Home News Business and Finance Misery index is UP as inflation sees its fastest gain in 20... 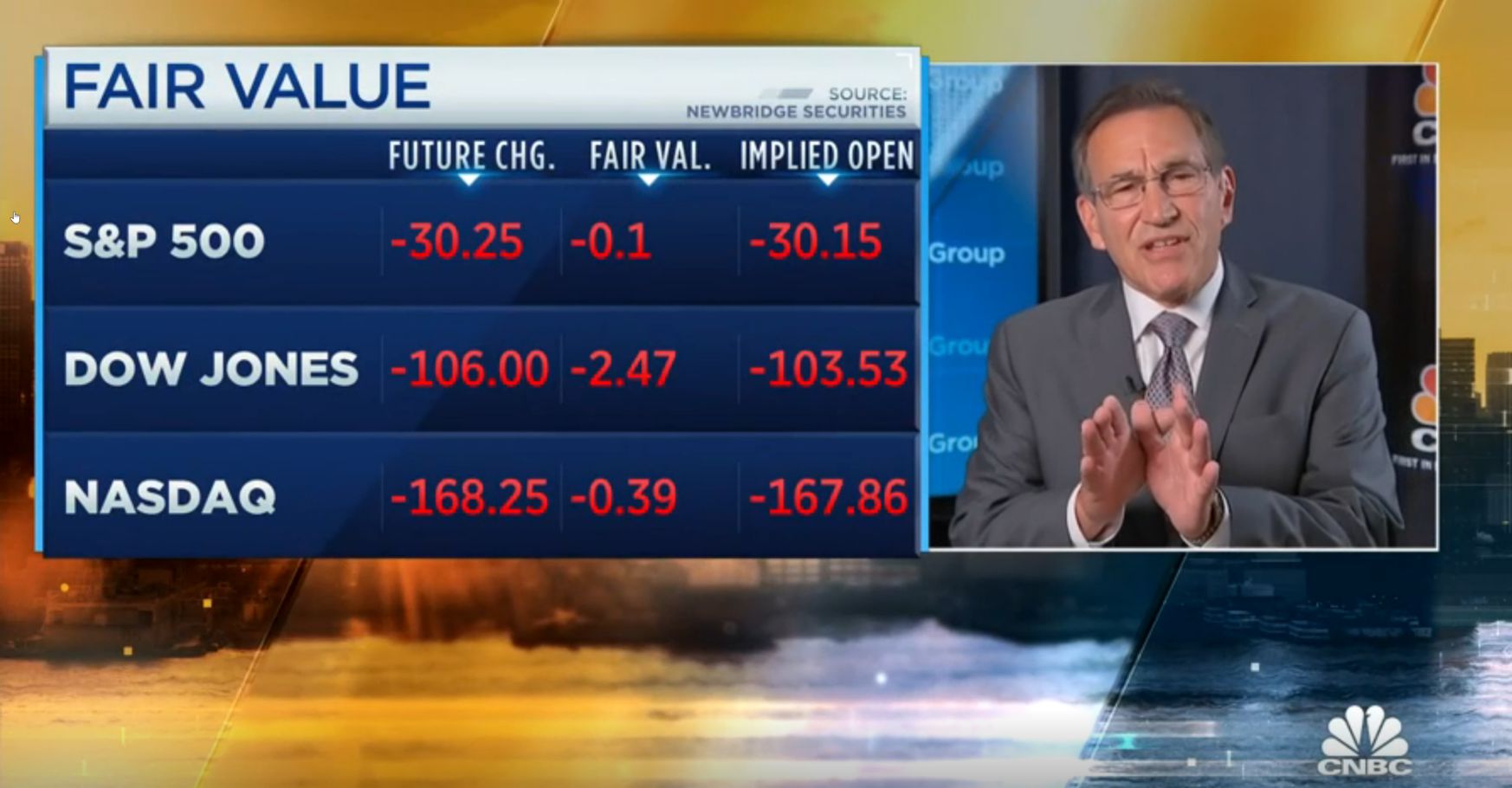 Key inflation indicator up 3.5% year over year in June for fastest gain since 1991

An inflation indicator that the Federal Reserve uses as its key guide rose 3.5% in June, a sharp acceleration that was nonetheless right around Wall Street expectations, the Commerce Department reported Friday.

The personal consumption expenditures price index, which excludes food and energy, was expected to increase 3.6% at a time when the U.S. economy has seen its highest inflation pressures in more than a decade.

That gain was slightly ahead of the 3.4% May increase and represents the biggest move since July 1991.

Fed officials have said they expect the inflation surge to be transitory as it has come largely from industries sensitive to the economic reopening, as well supply chain bottlenecks and other issues likely to fade. The central bank targets 2% as its desired inflation goal, though officials are willing to tolerate higher levels temporarily as the economy tries to get back to full employment.

The core PCE index rose 0.4% month over month, which was below the 0.6% Dow Jones estimate, indicating that inflationary pressures may be starting to ebb at least a bit.

Personal income and spending numbers, however, were better than expectations as consumers flush with stimulus cash kept the economic rebound going.

Compensation costs rose 0.7% for the three-month period ending in June while wages and salaries were up 0.9%. For the year, compensation costs increased 2.9%, up from 2.7% a year earlier, according to a separate report Friday from the Labor Department.

On the price inflation front, the PCE index including food and energy increased 4% from a year earlier, its largest increase since July 2008, just before the worst of the financial crisis hit. Energy prices rose 24.2% and food moved 0.9% higher.