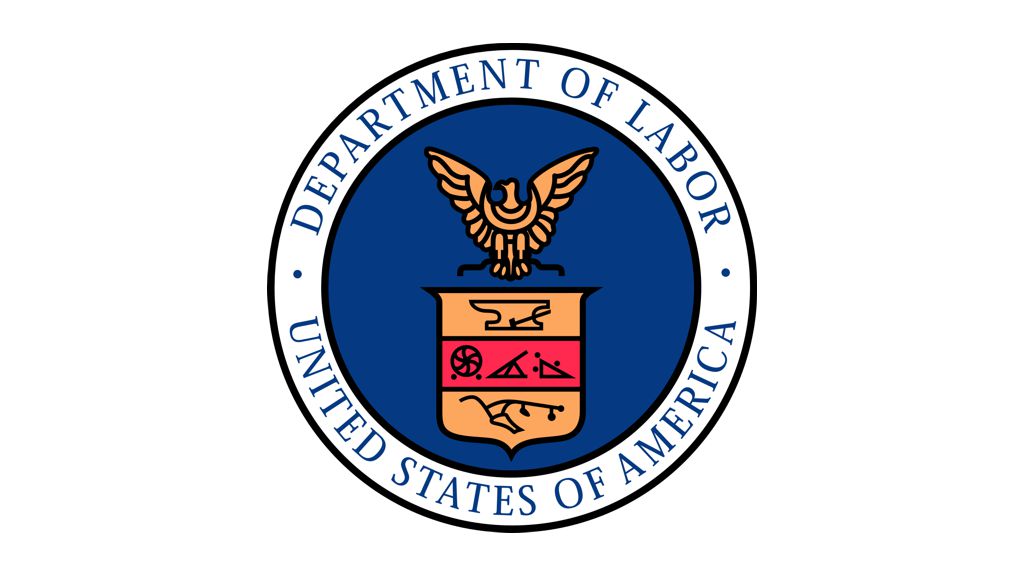 More than $77 billion of the unemployment insurance (UI) program’s total of $413 billion in payments in 2021 were made improperly, according to a report from the Department of Labor’s Office of Inspector General (IG).

“Additionally, DOL published an unknown payment rate of 0.21 percent, which resulted in estimated unknown payments of $865 million. These estimates were based on a statistical estimation approach that met a 95 percent confidence level, plus or minus 3 percent,” the report said.

The IG report was prompted by requirements of the Payment Integrity Information Act of 2019, which requires federal departments and agencies to establish and report to the Office of Management and Budget (OMB) improper payment rates in government benefit programs, as well as annual targets for reducing those rates.

The 18.71 percent rate of improper UI payments in 2021 represents a significant increase for the program, which saw a steadily improving trend during the previous four years of President Donald Trump’s administration.

Rep. Rick Allen (R-Ga.), a member of the House Education and Labor Committee, told The Epoch Times on July 6 that he’s co-sponsoring legislation to address examples of wasteful federal spending like that highlighted by the IG report.

“It’s unacceptable that criminals utilized a global health crisis to defraud the United States government’s unemployment programs. Even worse, the misguided Biden administration policies, which discouraged people from going back to work, incentivized scammers to steal more money from the American taxpayer,” he said.