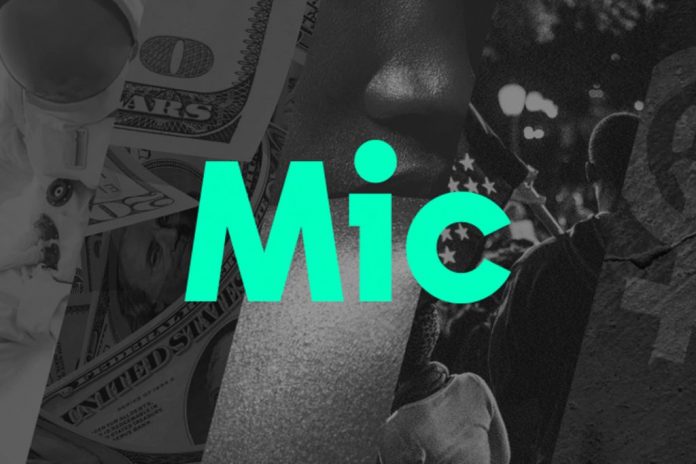 “Whenever the people are well-informed, they can be trusted with their own government; whenever things get so far wrong as to attract their notice, they may be relied on to set them right.” – Thomas Jefferson, 1789

Jefferson said that during the infancy of this country’s constitutional republic. Over years of being involved in my local communities and working in journalism, I’ve come to learn that the real battle in politics is not necessarily between liberals and conservatives, Democrats and Republicans, or even big government progressives and small government libertarians. When you weed through all the parties and ideologies of some voters, what it really boils down to with most voters is the informed and the uninformed. Or in the case of the 2012 presidential race – the misinformed. Jefferson’s words still ring true over 200 years later, perhaps now more than ever.

What so many people fail to realize is how economic freedom and prosperity go hand in hand with civil liberties. No one can ever truly have independence or liberty if we are not economically free. A new report shows that American economic freedom, which has been on the decline since 2000, is steadily plummeting. The U.S. is losing its previous status as one of the freest economies in the world at an incredibly rapid rate. This is problematic for America’s future, as economic freedom is associated with GDP growth and standard of living.

As Ben Powell of the Independent Institute writes, “Economists James Gwartney, Robert Lawson, and Joshua Hall publish an economic freedom of the world report annually. Their latest report, released this week, shows that the United States, which was ranked the second freest economy in 2000, now ranks 18th. Economic freedom increased from 1980 to 2000 in the United States while it was generally ranked behind Hong Kong and Singapore as the third freest economy in the world. Today it ranks behind European welfare states like Finland and Denmark, and places traditionally more hostile to economic freedom like Qatar. The declines in freedom have occurred because the federal government has grown larger and more intrusive.”

On the heels of this new report, it’s time that we clarify and debunk the economic myths that the 2012 Obama campaign is using to misinform the public and win re-election, starting with the biggest two: