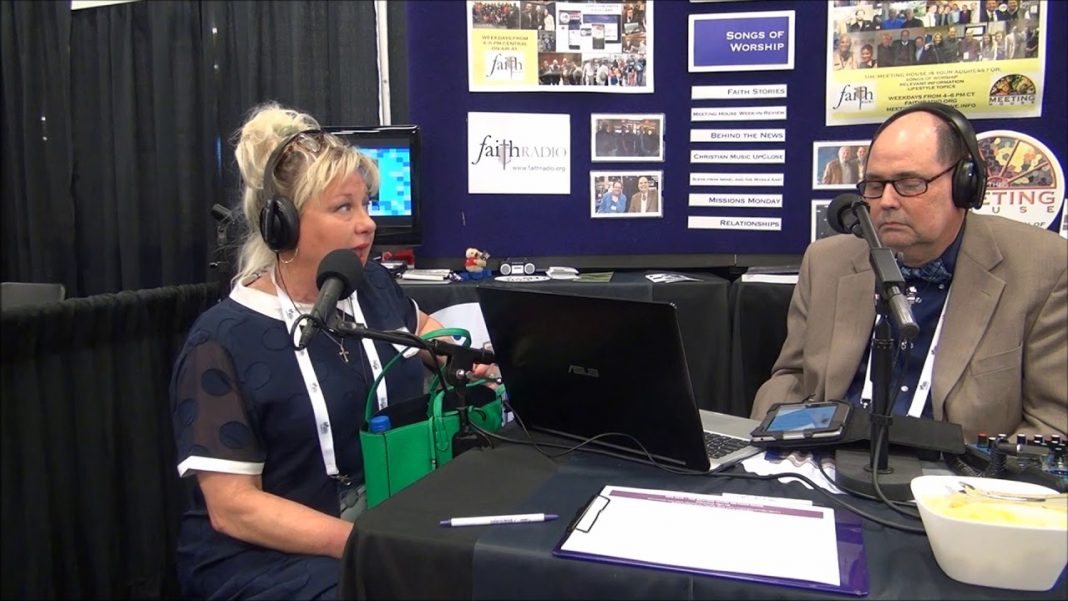 A happy heart is good medicine

On October 8, 2015, Victoria Jackson was getting ready for a 45-minute stand-up routine. But instead of enjoying the pre-show excitement, she was laying on the couch in the green room coughing nonstop.

Victoria had many scary moments growing up: doing a back handspring on the four-inch balance beam; performing stand-up comedy; auditioning for Saturday Night Live; and getting held at gunpoint in downtown Los Angeles. But being told she had cancer was her scariest moment.

Join Victoria for twenty-one days as she:

If you are one of the one-in-eight women who have been diagnosed with breast cancer, or if you know someone who has been, this 21-day devotional is full of humor, insight, and comfort as you walk with God through this dark valley.

Victoria Jackson is best known for her six seasons on Saturday Night Live, 1986–1992, and has also appeared in many films. Vicki was raised in a Bible-believing, piano-playing home with no TV. Her father was a Baptist deacon, ex-vaudevillian, and gymnastic coach, so she competed in gymnastics from age 5 to 18. While at college on a gymnastics scholarship, Vicki discovered drama. An audition put her in contact with Johnny Crawford (The Rifleman) who promptly put her in his nightclub act and gave her a one-way ticket to Hollywood. Vicki supported herself by typing at the American Cancer Society, waitressing at The Kipling Retirement Home, and being a cigarette girl at the Variety Arts Center where Johnny Carson’s talent scout saw her six minute stand-up comedy act and put her on The Tonight Show Starring Johnny Carson where she appeared over twenty times. In 1992 Vicki was reunited with her high school sweetheart, Paul Wessel, and left show business to raise a family in the suburbs of Miami. In 2007 she finished her B.A. in Film at Palm Beach Atlantic University. Vicki still performs stand-up comedy and appears in an occasional film. She and her husband now reside in Nashville, Tennessee, to be near their daughters and grandchildren.