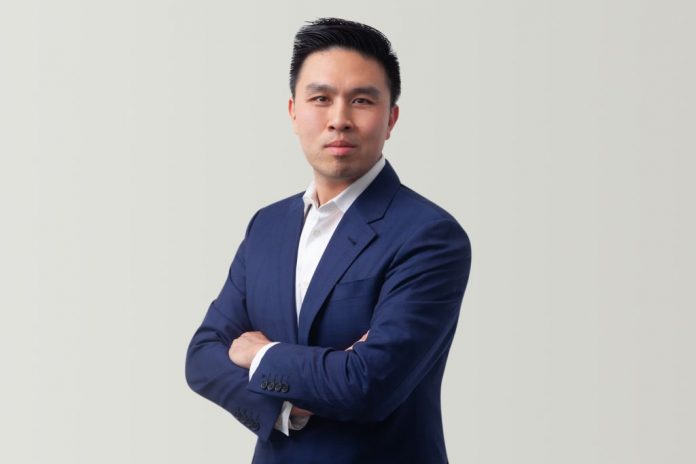 Policy Director Lanhee Chen PH.D.  | September 27, 2012 ~ It has become impossible to take seriously the claims that President Obama and his campaign make about what Obamacare will deliver down the road. As Nancy Pelosi famously told America, “we have to pass the health care bill so that you can find out what is in it.” Well they passed it, we are finding out what is in it, and the evidence is clear: Obamacare is failing and will only continue to break the promises and confound the rosy predictions made about it.

Nearly every major promise that the President made about his $2 trillion program has been broken. Key components are failing as quickly as they can reach implementation. And as the Obama Administration careens ahead with its plans, problems are only getting worse.

It turns out that the skeptics who questioned the wisdom of a 2,700 page federal takeover of the national health care system were right after all.

President Obama Has Already Broken Most Major Promises He Made

Keeping Your Insurance. President Obama promised that Americans who like their insurance can keep it. But millions will lose it.

Tax Increases. President Obama promised that middle class families would see no tax increases. But millions will get them anyway.

Cost Control. President Obama promised that Obamacare would help control cost. But no such savings are expected to materialize.

Premium Savings. President Obama promised that premiums would decline by $2,500. But they have increased by $3,000, and even he is no longer claiming such savings for the future.

Medicare. President Obama promised, “not to mess with Medicare”. But seniors will see hundreds of billions in cuts, and millions of them will lose the coverage they rely on.

CLASS. A new long-term, federally administered insurance program called CLASS was set to begin just this year. The trillions in new spending called for under the health law were to be partially offset from the revenues that this new program would collect. Democrats included this provision despite warnings from both Medicare’s Chief Actuary and the American Academy of Actuaries. Even Democrat Senator Kent Conrad declared that CLASS was a “Ponzi scheme of the first order, the kind of thing that Bernie Madoff would be proud of.” So it came as a surprise to literally no one that Secretary Sibelius announced plans to end the program within 19 months of President Obama signing Obamacare into law, admitting “it was unsustainable as the legislation was crafted.”

High-Risk Pools. Acknowledging that promised benefits to America’s most vulnerable wouldn’t actually begin for several years, Obamacare established high-risk pools that were intended to provide temporary access to care. Almost immediately, the program failed to deliver on its promise. The nonpartisan Congressional Budget Office estimated that not enough funding had been allocated and that enrollment would have to be limited to 200,000 people, a far cry from the 375,000 originally estimated. Even with these revised projections, the poorly designed program was destined for failure. As of June, only 77,877 actually enrolled. Worse, the program was already running way over budget. Indeed, despite being significantly under-enrolled, more than a quarter of the high-risk pools are already “running short of cash.”

Accountable Care Organizations. Accountable Care Organizations (ACOs) promised to be “organizations formed by groups of doctors and other health care providers that have agreed to work together to coordinate care for people with Medicare.” But the Obama Administration’s regulations were described as “difficult, if not impossible to implement” by 10 medical provider groups who participated in earlier test cases of this heath delivery model. The American Medical Group Association reported then 90 percent of its members “would not participate” in the program as it was originally proposed. It turns out the President doesn’t quite have this health care system figured out, but the regulations keep pouring out.

Medical Loss Ratio. Obamacare contains a provision mandating that insurance companies spend at least 80 percent of premiums paid by beneficiaries on health care services. Instead of providing patients with increased access to care, this new federal mandate has had the exact opposite effect. Five health insurers – including two of the nation’s largest – have stopped selling health coverage in Indiana. The American Enterprise Group has stopped offering some plans in more than 20 states. Meanwhile, rebates for this year have amounted to as little as 0.1% of insurance costs and lead to rebates as low as $1. The ensuing administrative costs and confusion have done little for consumers while imposing significant burdens on small businesses.

Medical Device Tax. Obamacare places a 2.3 percent tax on the sale of medical devices. While that may seem small, the tax is on revenue — not profit – and will impose an extraordinary burden on exactly the type of innovative and growing companies our health care system – and economy – desperately need. New therapies and treatments that patients rely on will be delayed while companies pull back on investment and research and jobs are shipped overseas.

The Problems Will Only Get Worse

Rampant Confusion. The Obama Administration has issued already issued 12,000 pages of new regulations, but as implementation dates loom it is consistently missing its own deadlines and states have now been waiting for months for the Administration to provide guidance on how they are expected to proceed.

Disastrous Design. The law’s poorly crafted definition of “affordable” insurance threatens to exclude millions of low- and middle-income Americans from Obamacare’s programs entirely, and its inconsistent treatment of state and federal programs may prevent many of those who do participate from ever receiving the benefits promised.

Broken Medicare. The Medicare Trustees have warned that Obamacare’s $716 billion in cuts “will not be viable.” Medicare’s chief actuary has called them “unrealistic.” At the same time, 15 percent of hospitals and nursing homes would become unprofitable. These are real cuts to real benefits, and they will ultimately jeopardize seniors’ access to care. Meanwhile, the Independent Payment Advisory Board that would supposedly rein in the growth in Medicare costs, is struggling to get off the ground as President Obama refuses to even nominate initial members.

Moving Beyond The Empty Promises

President Obama may want the American people to simply trust his predictions, and the studies put forward by his “experts,” about the exciting future that Obamacare holds. But given his track record, the only reasonable assumption is that everything that can go wrong will go wrong, and that Obamacare will prove to be exactly the big-government disaster its critics have warned.

The choice in this election is not about which candidate will make more grandiose promises about his plans. The choice is about which candidate’s plans will help the American people. By all indications, Obamacare has failed, is failing, and will fail. All at a cost of $2 trillion. Mitt Romney will repeal Obamacare, and replace it with common-sense, patient-centered reforms that actually improve the health care system by promoting competition and innovation, expanding access to care, and controlling cost.

Lanhee Chen, Ph.D., is the Policy Director for Romney For President, Inc.