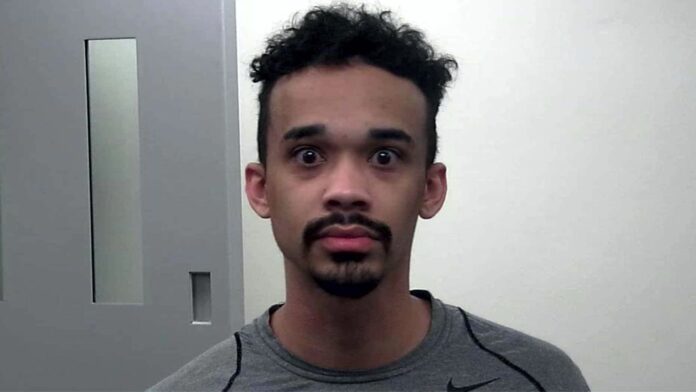 According to the U.S. Justice Department, John Sullivan, a left-wing activist who supports Black Lives Matter and opposed Trump, claimed to be a journalist documenting the “siege” on Capitol Hill on January 6, 2021. He is now the subject of a criminal complaint in connection with his alleged participation.

According to the federal criminal complain, John Sullivan provided a video to the FBI where can allegedly be heard egging on protesters. John Sullivan is known as Jayden X on YouTube where he had shared the video. He also shared it on his Twitter account.

After being arrested by the FBI, he was charged Thursday in federal court in Washington. He remains in custody in Toeele County, Utah, his home state of on a U.S. Marshals Service hold request.

While he was inside inside the Capitol building, he told rioters that “We got to get this s*** burned,” and “it’s our house m***********,” according to an affidavit (below) which was signed by FBI Special Agent Matthew Foulger. 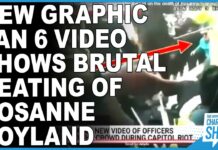 The Demonization of Rosanne Boyland Begins