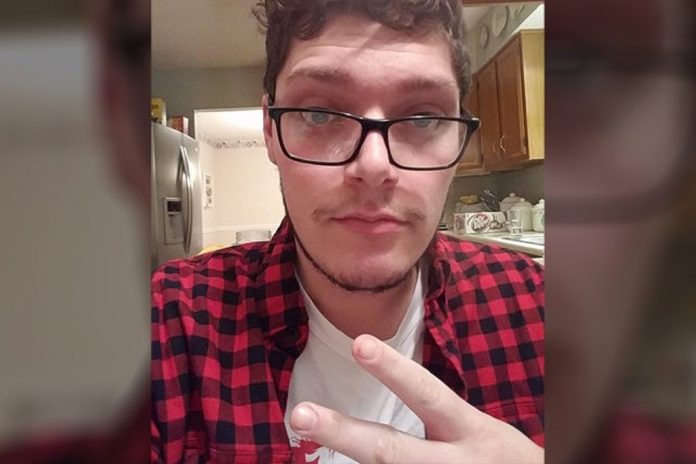 The Ohio shooter Connor Betts’ Twitter account was suspended so people would not know that it was filled with support for Democrat presidential candidate Elizabeth Warren, his desire to push for gun control, and very loud support for socialism, along with other left-wing ideas.

In one tweet Betts wrote, “I want socialism, and I’ll not wait for the idiots to finally come around to understanding.”

According to the Wall Street Journal the Dayton shooter’s leftist ravings are notable only because the media and Democratic politicians have drawn a straight line between the El Paso shooter’s anti-immigrant “manifesto” and Donald Trump and the Republican Party.

Breitbart News obtained several screenshots from the account before it was suspended:

Heavy.com reported: “Connor Betts, the Dayton, Ohio mass shooter, was a self-described ‘leftist,’ who wrote that he would happily vote for Democrat Elizabeth Warren, praised Satan, was upset about the 2016 presidential election results, and added, ‘I want socialism, and i’ll not wait for the idiots to finally come round to understanding.’”

The Washington Times published a similar report, and Daily Wire reporter Ryan Saavedra tweeted what he said were screenshots of retweets from the account: