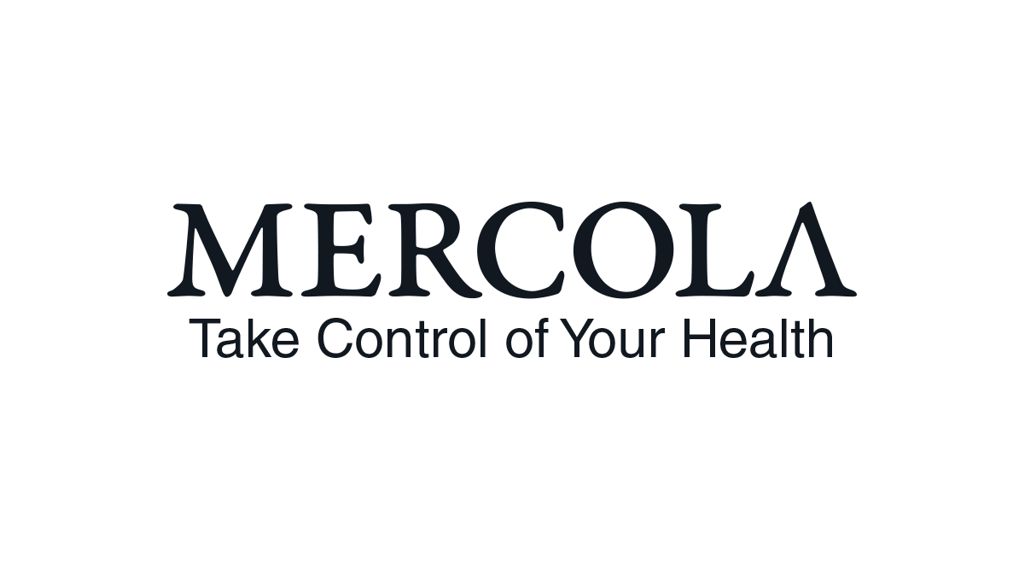 Dr. Malone is the discoverer of in-vitro and in-vivo RNA transfection and the inventor of mRNA vaccines, while he was at the Salk Institute in 1988. (Read Biography)

The Most Influential Spreader of Coronavirus Misinformation Online

SAN FRANCISCO — The article that appeared online on Feb. 9 began with a seemingly innocuous question about the legal definition of vaccines. Then over its next 3,400 words, it declared coronavirus vaccines were “a medical fraud” and said the injections did not prevent infections, provide immunity or stop transmission of the disease.

Instead, the article claimed, the shots “alter your genetic coding, turning you into a viral protein factory that has no off-switch.”

Its assertions were easily disprovable. No matter. Over the next few hours, the article was translated from English into Spanish and Polish. It appeared on dozens of blogs and was picked up by anti-vaccination activists, who repeated the false claims online. The article also made its way to Facebook, where it reached 400,000 people, according to data from CrowdTangle, a Facebook-owned tool.

The entire effort traced back to one person: Joseph Mercola.

Dr. Mercola, 67, an osteopathic physician in Cape Coral, Fla., has long been a subject of criticism and government regulatory actions for his promotion of unproven or unapproved treatments. But most recently, he has become the chief spreader of coronavirus misinformation online, according to researchers.

An internet-savvy entrepreneur who employs dozens, Dr. Mercola has published over 600 articles on Facebook that cast doubt on Covid-19 vaccines since the pandemic began, reaching a far larger audience than other vaccine skeptics, an analysis by The New York Times found. His claims have been widely echoed on Twitter, Instagram and YouTube.

The activity has earned Dr. Mercola, a natural health proponent with an Everyman demeanor, the dubious distinction of the top spot in the “Disinformation Dozen,” a list of 12 people responsible for sharing 65 percent of all anti-vaccine messaging on social media, said the nonprofit Center for Countering Digital Hate. Others on the list include Robert F. Kennedy Jr., a longtime anti-vaccine activist, and Erin Elizabeth, the founder of the website Health Nut News, who is also Dr. Mercola’s girlfriend.

“Mercola is the pioneer of the anti-vaccine movement,” said Kolina Koltai, a researcher at the University of Washington who studies online conspiracy theories. “He’s a master of capitalizing on periods of uncertainty, like the pandemic, to grow his movement.”