Home Keep Up Russia Like China, Russia Will Use Digital Cash to Evade US Sanctions 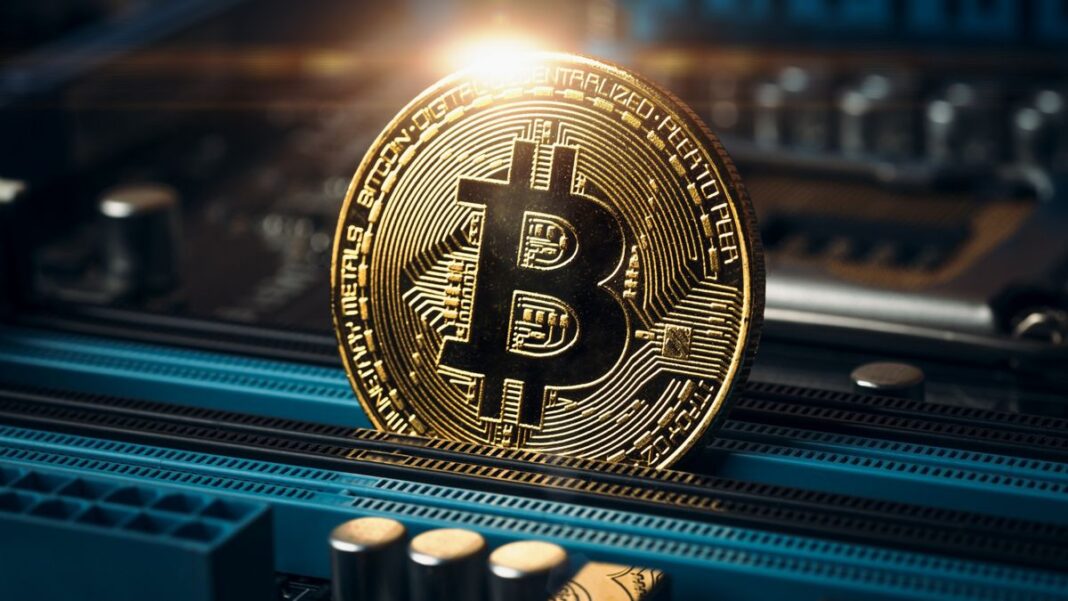 Unless you happen to live under a rock, you are no doubt aware that the Chinese Communist Party (CCP) has rolled out its own digital currency, the digital yuan. Designed to directly compete with the U.S. dollar, the digital yuan was also designed for another reason—to evade U.S. sanctions, according to experts.

Another country that has chosen to take a leaf out of the digital currency playbook is Russia, a close ally of China. Like Beijing, Moscow will likely use this digital avenue to inflict further misery on the world and circumvent U.S. sanctions.

In Eastern Europe, for example, the people of Ukraine continue to benefit greatly from bitcoin donations. Since the country was invaded by the Russians on Feb. 24, nongovernmental organizations have raised more than $11 million in cryptocurrency donations, most of it in bitcoin. Ukraine, perhaps acknowledging the inevitably of an invasion, recently opted to legalize bitcoin.

As Ukraine, one the largest countries in Europe, crumbles before our eyes, and people struggle to withdraw cash from banks, cryptocurrency donations offer many citizens an invaluable lifeline. However, the likes of bitcoin also offers another country a lifeline, and that country is Russia. Yes, the very country that invaded a sovereign nation, the very country responsible for the murder of innocent Ukrainians, stands to benefit from bitcoin.

On Feb. 22, a couple of days before the invasion took place, President Joe Biden, to his credit, hit Russia with a number of economic sanctions. On Feb. 24, after Russian soldiers crossed the Ukrainian border, the Biden administration updated the list of targets. Some economists believe that U.S. sanctions alone could cost Russia $50 billion per year.

The Russian economy is suffering, and the Russian people, many of whom vehemently opposed the invasion, are suffering the most. Ukraine is crumbling, but, with the help of other countries, it will rise again. Russia, on the other hand, is a pariah. Patriam non grata, if you will. It may very well become the next hermit kingdom. Nevertheless, Vladimir Putin knew the invasion of Ukraine would be met with incredibly severe economic sanctions. His administration, one imagines, has planned accordingly.

This brings us back to the most popular cryptocurrency on the market, bitcoin. The decentralized nature of crypto allows the decent—as well as the indecent—to benefit from pseudonymous peer-to-peer transactions. To quote Matthew Sigel, a global investment expert, neither “dictators nor human rights activists will encounter any censor on the bitcoin network.”