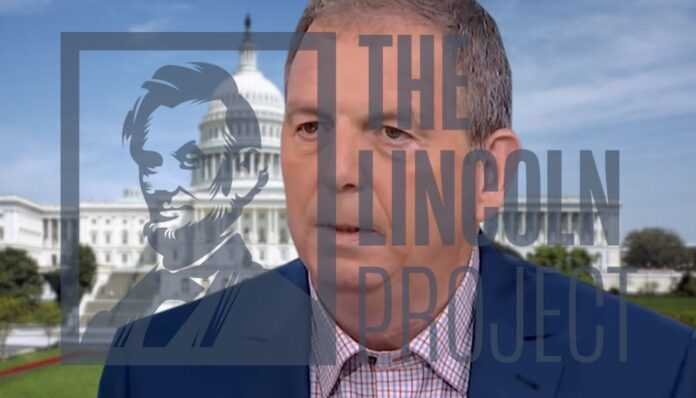 My RedState colleague Brad Slager reported Saturday on how Forbes Magazine was joining the Enemies List brigade by proclaiming to “the business world” that “Forbes will assume that everything your company or firm talks about is a lie” and will respond accordingly if any of those businesses hire any former “Trump fabulists” like the ones they had listed in their article (Kayleigh McEnany, Sarah Huckabee Sanders, Kellyanne Conway, and others).

Not to be outdone, Stuart Stevens, who is listed on the Never Trump group Lincoln Project’s website as an advisor, predictably jumped on the bandwagon and posted this tweet noting what the LP’s plans were on that front to cancel former Trump administration officials from public life:

At @ProjectLincoln we are constructing a database of Trump officials & staff that will detail their roles in the Trump administration & track where they are now. No personal info, only professional. But they will be held accountable & not allowed to pretend they were not involved https://t.co/DkpxpaWaWB

Political writer/book author Ryan Girdusky saw Stevens’ tweet, and in response alleged that a founding member of the Lincoln Project “groomed young men” and “offered jobs” to them “in exchange for sex”:

Maybe I should start talking about one of the founding members of the Lincoln Project offering jobs to young men in exchange for sex… his wife is probably interested https://t.co/vAtUS9aPPl

The member followed me on twitter briefly and a few young men started sending me screenshots and telling what happened to them. Grooming is really disgusting and he was especially sloppy.

The “founding member of the Lincoln Project” Girdusky is referring to is John Weaver.

After Girdusky’s tweets – and Donald Trump Jr’s retweeting of some of them, it was like the floodgates opened as young men stepped forward to talk about their (alleged) creepy experiences with Weaver: 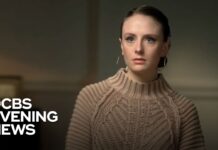 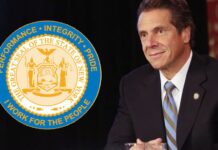 NPR: The Capitol Siege – The Arrested And Their Stories