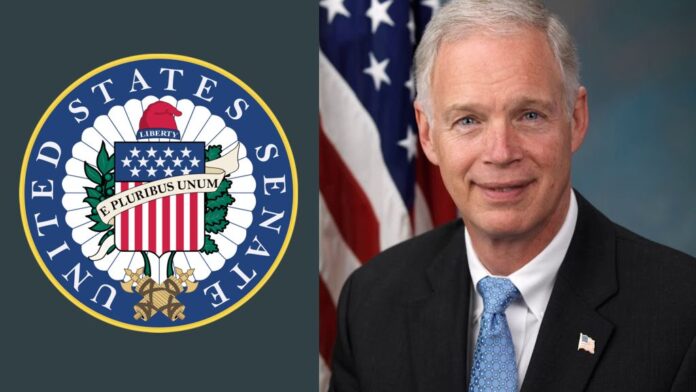 On February 15, Senator Ron Johnson discussed Trumps 2021 impeachment trial on The Jay Weber Show on WISN Radio. He told listeners that he did not think that the January 6, 2021 breach of the Capitol was an “armed insurrection” and continued by saying the rhetoric being spewed by the Democrat’s is very hypocritical. It was not Trump supporters that perpetrated the violence, but rather “groups of agitators”.

“When you hear the word ‘armed,’ don’t you think of firearms? Here’s the questions I would have liked to ask—how many firearms were confiscated? How many shots were fired? I’m only aware of one, and I’ll defend that law enforcement officer for taking that shot. It was a tragedy, but I think there was only one,” Senator Johnson said. 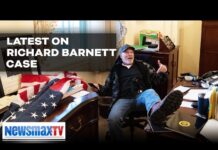