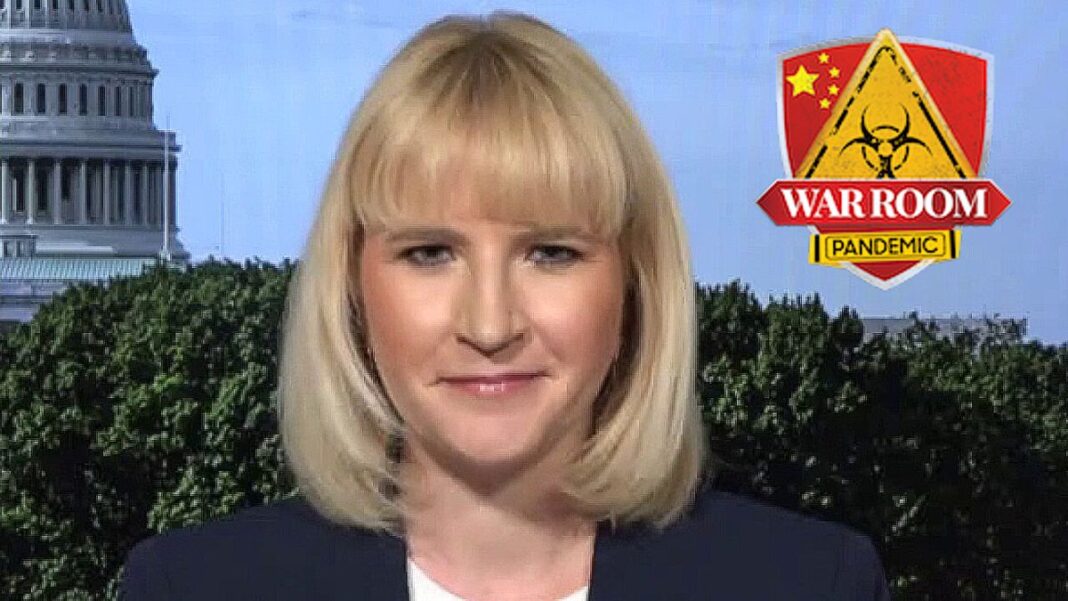 Liz Harrington, Donald Trump’s spokesperson, joins Steve Bannon in the “War Room” to talk about the state of politics in a country where a former President can have his house invaded by the national police (FBI) in an effort to intimidate him into not running for re-election.

“The days of the pathetic, corrupt, lightweight political dynasty in America are coming to an end…. They’re so sad and demented now. They have nothing left. The people understand what’s going on, They’ve woken up and they’re on the side of righteousness and truth and they support President Trump.”