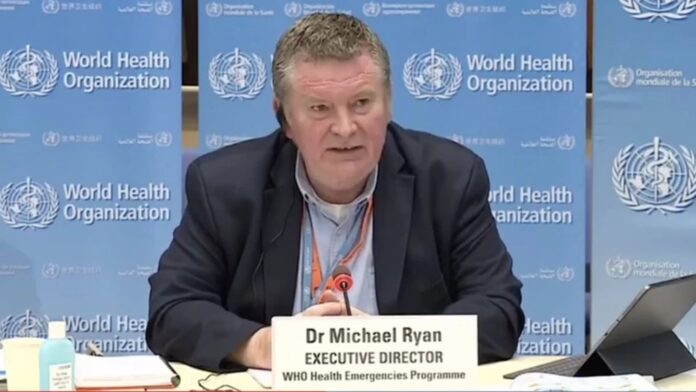 The researchers found that the criteria most associated with a high death rate was life expectancy, though higher COVID death rates were also observed in certain geographic regions.

Many US states and countries around the world are imposing another round of economic lockdowns in an effort to combat the coronavirus.

The actions are certain to come with a series of devastating unintended consequences—economic destruction, surging poverty, and mental health deterioration among them—but a new study suggests the lockdowns may not do what they are designed to do: save lives.

A new study (PDF Below) published by Frontiers in Public Health concluded that neither lockdowns nor lockdown stringency were correlated with lower death rates.


Researchers analyzed data from 160 countries over the first 8 months of the pandemic, testing several factors—including demographics, public health, economy, politics, and environment—to determine how they are correlated with COVID-19 mortality.

“Stringency of the measures settled to fight pandemia, including lockdown, did not appear to be linked with death rate,” the researchers said.

The researchers found that the criteria most associated with a high death rate was life expectancy, though higher COVID death rates were also observed in certain geographic regions.

“Inherent factors have predetermined the COVID mortality: understanding them may improve prevention strategies by increasing population resilience through better physical fitness and immunity,” the authors said.

On one hand, the findings are astonishing. After all, the lockdowns have resulted in mass collateral damage: a global recession, millions of businesses ravaged, tens of millions of jobs lost, widespread mental health deterioration, a resurgence in global poverty, and surges in suicide.

To look at the destruction lockdowns have wrought only to learn they have failed to effectively slow the spread of the virus is maddening and, frankly, nauseating.

On the other hand, the findings shouldn’t be terribly surprising. Months ago researchers had compiled enough empirical evidence to determine how effective lockdowns were in taming COVID-19.

“…there’s little correlation between the severity of a nation’s restrictions and whether it managed to curb excess fatalities — a measure that looks at the overall number of deaths compared with normal trends,” Bloomberg’s data columnist Elaine He noted back in May.

Read Full Article on Foundation for Economic Education at Fee.org