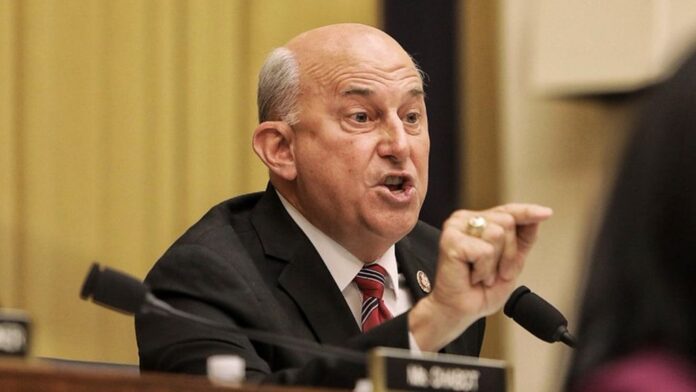 Rep. Louie Gohmert said approximately 140 House Republicans plan to object during the counting of the Electoral College votes in his latest court filing in his lawsuit against Vice President Mike Pence.

Gohmert, who filed a lawsuit in the U.S. District Court for the Eastern District of Texas earlier this week, is looking to get Pence to overturn the election results. He revealed that approximately 140 Republicans will be objecting during the Jan. 6 Congressional joint session in his latest court filing on Friday, confirming earlier reporting from CNN.

Gohmert’s lawsuit attempts to provide Pence with “exclusive authority” to determine which Electoral College votes are certifiable, arguing that the vice president has the “sole discretion” to determine the legitimacy of votes via the 12th Amendment. However, Pence’s lawyers with the Justice Department asked the judge on Thursday to throw out the lawsuit.

Deputy Assistant Attorney General John Coghlan’s response argues that if Gohmert was to sue someone, it should be Congress, not the vice president.