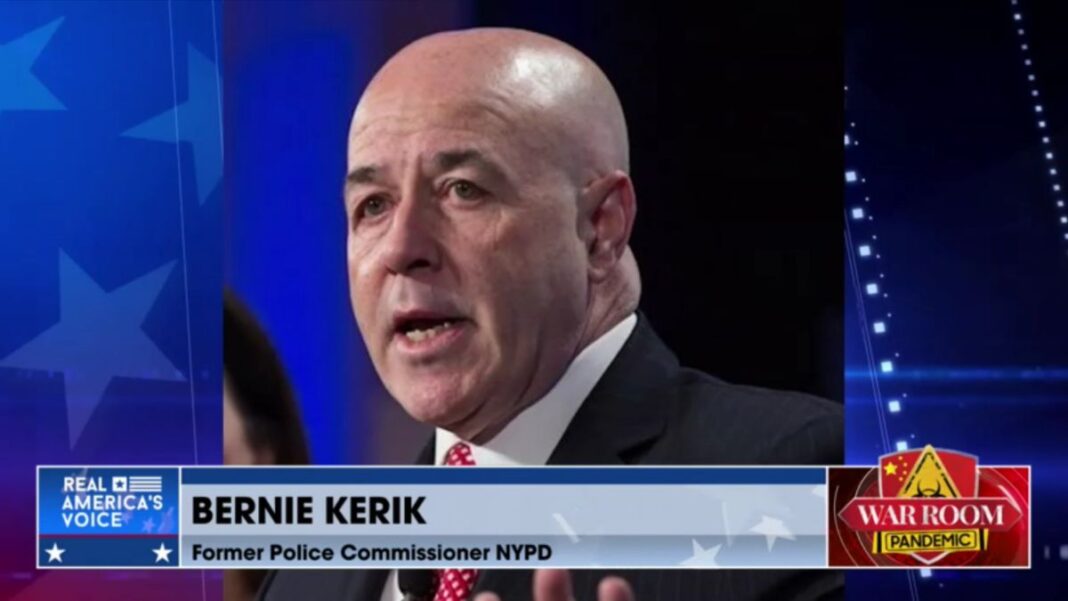 National security expert Bernard Kerik reported to Steve Bannon about the trial and sentencing of Lt. Col. Stu Scheller for his decision to post on Facebook criticism of his superior officers for not taking responsibility for the Afghanistan disaster.

“The court end of this has concluded with this finding: Stu Scheller pleaded guilty to the six misdemeanor counts. The government wanted six months of $5,000 a month fine. The judge gave him one. one months of forfeiture of $5,000, called for an investigation into the misconduct by the command in the case. The judge said that it certainly seemed in his eyes that there was UCI — Undue Command Influence. The defense made a motion that they leaked medical records of Col. Schiller’s. He questioned the illegal confinement, and I think this was a major victory for Scheller.”