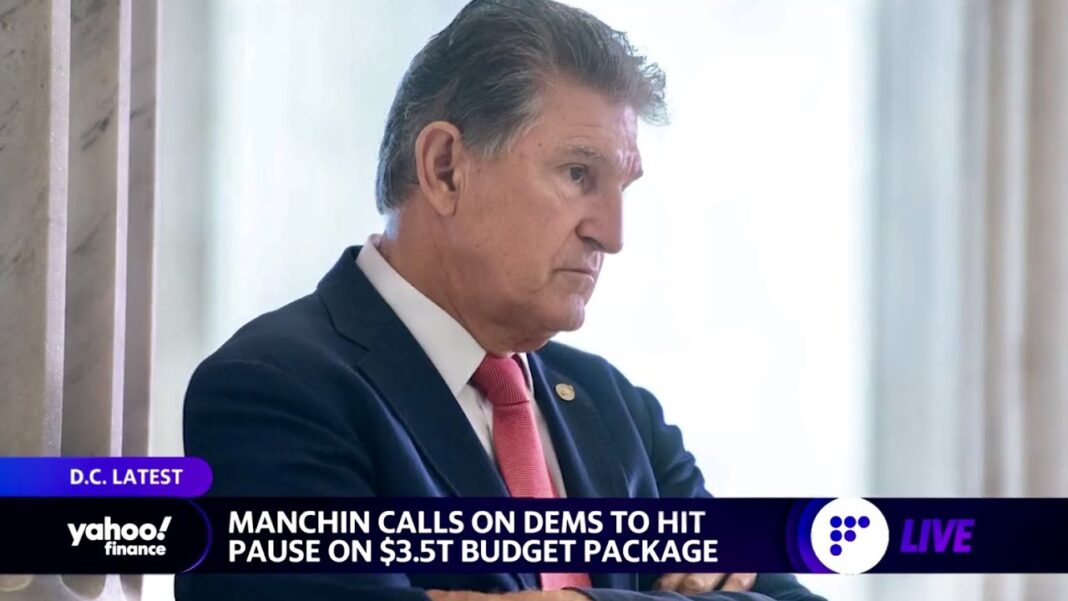 Under the budget reconciliation process, created in the 1970s, certain bills related to federal revenue and spending can be passed through the Senate with only a simple majority. This move allows these bills, whose contents must be approved by the Senate parliamentarian, to avoid death by filibuster in the Senate, giving the majority party the upper hand.

Though initially created by Congress as a way to take back budget power from alleged executive overreach by President Richard Nixon, the scope of the budget reconciliation process has since been expanded dramatically, being used to pass some of the most controversial bills during the 2010s.

For example, Democrats used budget reconciliation to pass the Affordable Care Act, “Obamacare.” The bill passed without any Republican support, and repealing the legislation became one of the highest priorities for 2012 and 2016 Republican presidential candidates.

Republicans have not shied away from using the controversial process either. In 2017, the party, in control of both chambers of Congress, used it to pass the Tax Cuts and Jobs Act. The legislation most notably slashed corporate tax rates, bringing them down from a 35 percent flat rate to a 21 percent flat rate. This bill passed with no Democratic or Independent support in either chamber.

Manchin, a moderate who describes himself as “a conservative Democrat,” has long been notorious among progressive Democrats. Because of their slight one-vote lead in the Senate, Democrats can only get some of their top priority policies passed with Manchin’s support—but in many cases, Manchin has not obliged the party, instead voting with Republicans occasionally. The senator has long emphasized the importance of bipartisanship and was a key element in gaining Republican support for the Senate-passed $1.2 trillion infrastructure bill.