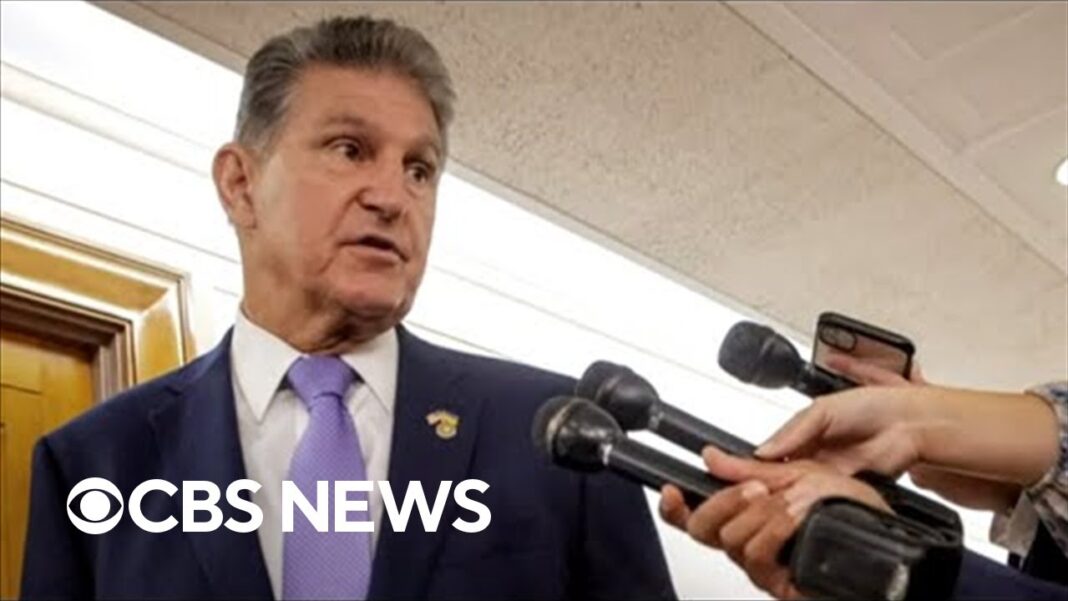 Sen. Joe Manchin (D-W.Va.) announced on July 27 that he has reached a deal with Senate majority leader Chuck Schumer (D-N.Y.) on energy, taxes, and health care to advance what appears to be a revised, alternate version to the Build Back Better (BBB) bill.

“For too long, the reconciliation debate in Washington has been defined by how it can help advance Democrats political agenda called Build Back Better. Build Back Better is dead, and instead, we have the opportunity to make our country stronger by bringing Americans together,” he added.

Manchin, a crucial swing vote in the 50–50 split Senate, had for months refused to support the BBB pushed by fellow Democrats that at one point had asked for over $3 trillion in funding. In mid-July, he reportedly killed any hope for a scaled down version of the BBB, telling party leadership he would not support new climate spending or raise taxes from their post-2017 levels.

“The revised legislative text will be submitted to the Parliamentarian for review this evening and the full Senate will consider it next week,” Manchin and Schumer said in a joint statement on July 27.

Schumer seeks to pass the measure through a procedural tool that allows a bill related to taxes, spending, and debt to be passed in the chamber by a simple 51-vote majority rather than having to pass the 60 vote filibuster threshold. The process also limits debate on the bill to 20 hours. That could allow the bill to be passed with only Democratic votes, if necessary—if every Democrat is on board.

Hours after Manchin announced the deal, a spokesperson for Sen. Kyrsten Sinema (D-Ariz.), a moderate Democrat, told news outlets that her office does not have a comment on the proposed legislation and that she will need to review the text.

The two senators said the bill “will make a historic down payment on deficit reduction to fight inflation, invest in domestic energy production and manufacturing, and reduce carbon emissions by roughly 40 percent by 2030.” It will also allow Medicare to negotiate for prescription drugs and lower health care costs for Americans, they added.