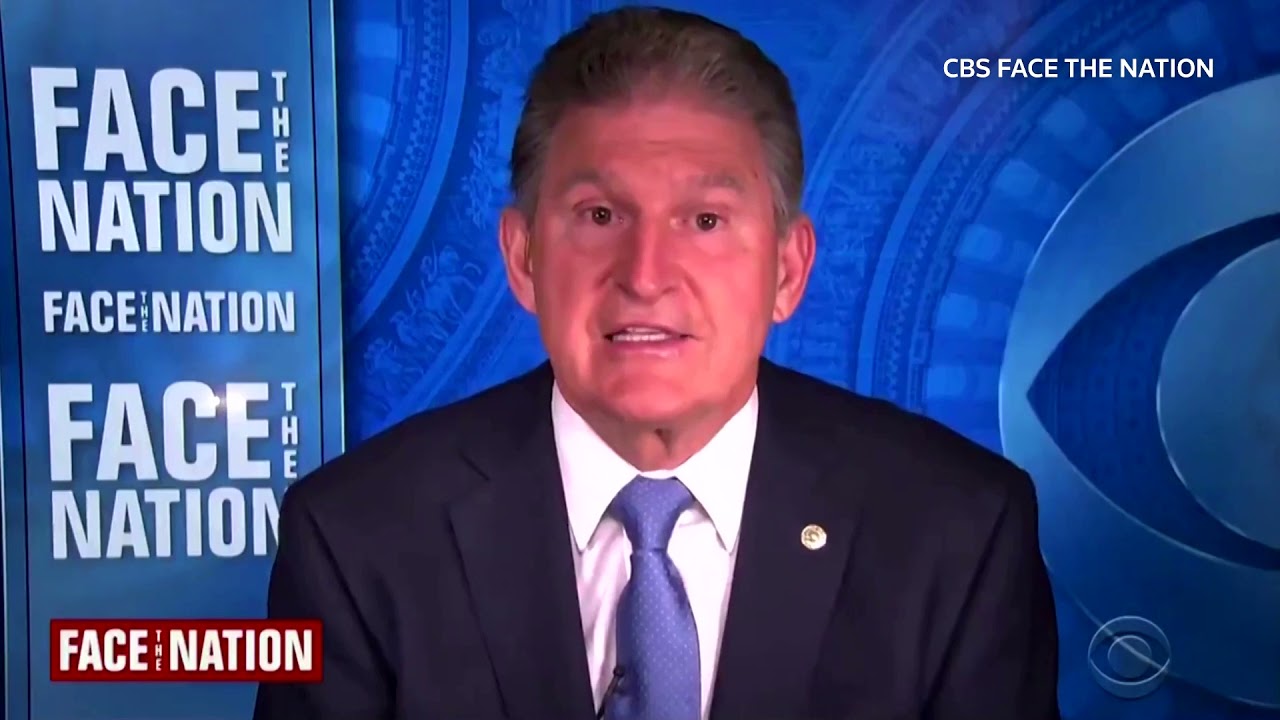 Sen. Joe Manchin (D-W.Va.) said he will vote against a sweeping election reform bill pushed by his Democrat colleagues, also known as the For The People Act, or S.1, saying forcing it through via the partisan reconciliation process will further deepen divisions.

“I believe that partisan voting legislation will destroy the already weakening binds of our democracy, and for that reason, I will vote against the For the People Act,” he wrote in home-state newspaper The Charleston Gazette-Mail.

Manchin also reaffirmed that he will not vote to weaken or eliminate the filibuster.

He criticized Democrats and Republicans for politicizing election reform to seek partisan advantage and urged both sides to work along to find a path forward.

He suggested that the John Lewis Voting Rights Advancement Act is a good starting point to gain bipartisan support for election reform.

The senator also expressed concern over the trend of vying for absolute power over cooperation inside the Beltway.

“It has been said by much wiser people than me that absolute power corrupts absolutely,” he wrote. “Well, what I’ve seen during my time in Washington is that every party in power will always want to exercise absolute power, absolutely.”

After a contentious 2020 election, a number of states started election reform legislature in various forms to guarantee election integrity.

However, Democrats in Washington are aggressively pushing one-sided election reforms in an attempt to codify into law some operations conducted during the last presidential election at the federal level in the For The People Act.

The act would federalize components of the election system, eliminating nearly all requirements for photo identification, require states to offer 15 days of early voting, allow “no-excuse” absentee balloting, require states to implement a system of automatic voter registration, and allow same-day registration on any day voting is allowed. 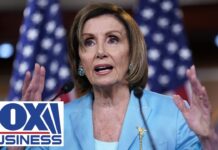