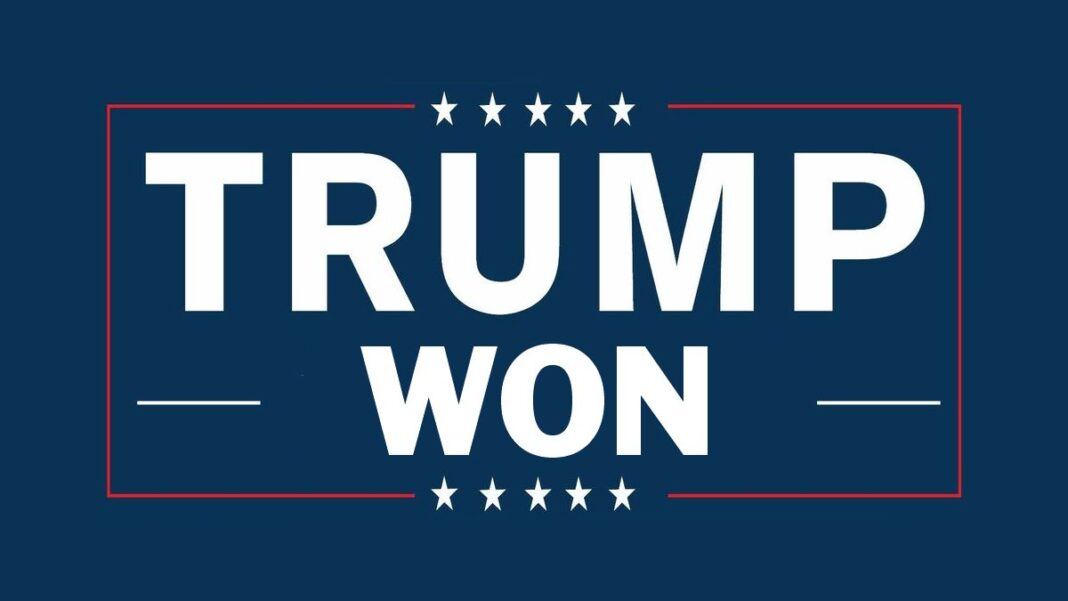 A leaked draft of the Maricopa election audit results is just a draft version and it is only a partial report. The hearing will “render findings of great consequences”.

I just talked to Doug Logan via phone. The leaked draft is simply a draft and is only a partial report. Tomorrow’s hearing will render findings of great consequence. Then he said “God is in control”. Please pray for our audit team tomorrow as they present their findings.🙏🙏🙏

Full Hearing From the Audit Report Released To AZ Senate in Phoenix, Arizona

The mainstream media started debunking the Arizona election audit even before the results were released, but Steve Bannon and the “War Room” were ready to show that Peter Navarro was right when he said, “It’s the canvass, not the count.” The canvass shows that there are more than 50,000 illegal votes in Maricopa County alone.

Bannon: “Sorry about the. illegitimacy of the Biden regime. Sorry. … Sorry that your gonna have to shut your government down on midnight on the 30th because you can’t get organized. You’re running around with these fantasies that you’re trying to burden America’s children and grandchildren with…. You’re illegitimate and incompetent and reckless.”

Remember when Bret Baier called Arizona for Biden before 1 million votes were even counted? The #FakeNews didn’t even wait for the votes, which means they were all IN ON IT.

The audit has uncovered significant and undeniable evidence of FRAUD!

“Huge findings in Arizona! However, the Fake News Media is already trying to “call it” again for Biden before actually looking at the facts—just like they did in November! The audit has uncovered significant and undeniable evidence of FRAUD! Until we know how and why this happened, our Elections will never be secure. This is a major criminal event and should be investigated by the Attorney General immediately. The Senate’s final report will be released today at 4 o’clock. I have heard it is far different than that being reported by the Fake News Media.” ~ Donald J. Trump

AZ Sen. Wendy Rogers Indicates The Next Steps After The ‘dramatic’, ‘truthful’ Audit Report Is Released

“We expect it to be dramatic. It will be truthful,” Arizona state Senator Wendy Rogers (R) asserted while discussing the Maricopa County final audit report that is expected to be released to the public on Friday.

“If criminal wrongdoing is found, then it will be referred to the Arizona Attorney General,” Sen. Rogers proclaimed in an interview with Ivory Hecker.

Appearing confident that the audit results, combined with the latest bombshell findings from an independent canvass will expose a large degree of corruption, Sen. Rogers suggested the next critical step will be for Arizona’s Republican lawmakers to unite in calling for the state’s electors to be decertified.

“In January, every state turned in a certification of electors to the federal government. I, since July when the interim report came out from the Arizona audit, called to decertify what Arizona turned in in January. And now, I call on my colleagues, especially Friday after the full report comes out, to also join me to decertify.”

After mentioning the slim one-vote Republican majority in both the House and Senate in Arizona, Sen. Rogers said it will be “the order of the day for my fellow Republicans to join me to call to decertify. That’s the next step that needs to be taken.”

She continued: “And these other states that are pivotal — Georgia, for example, and Pennsylvania — they also need to dig down, determine and decertify their electors and then we take the next step. So, one day at a time, step by step. What will the outcome be? I don’t know… We need to take one day at a time and seek the truth.”

“And then the other component is to pass legislation at every state legislature to fix the corruption and the procedures in election law and the mechanisms so that in 2022, we don’t have this happen again,” Rogers declared.