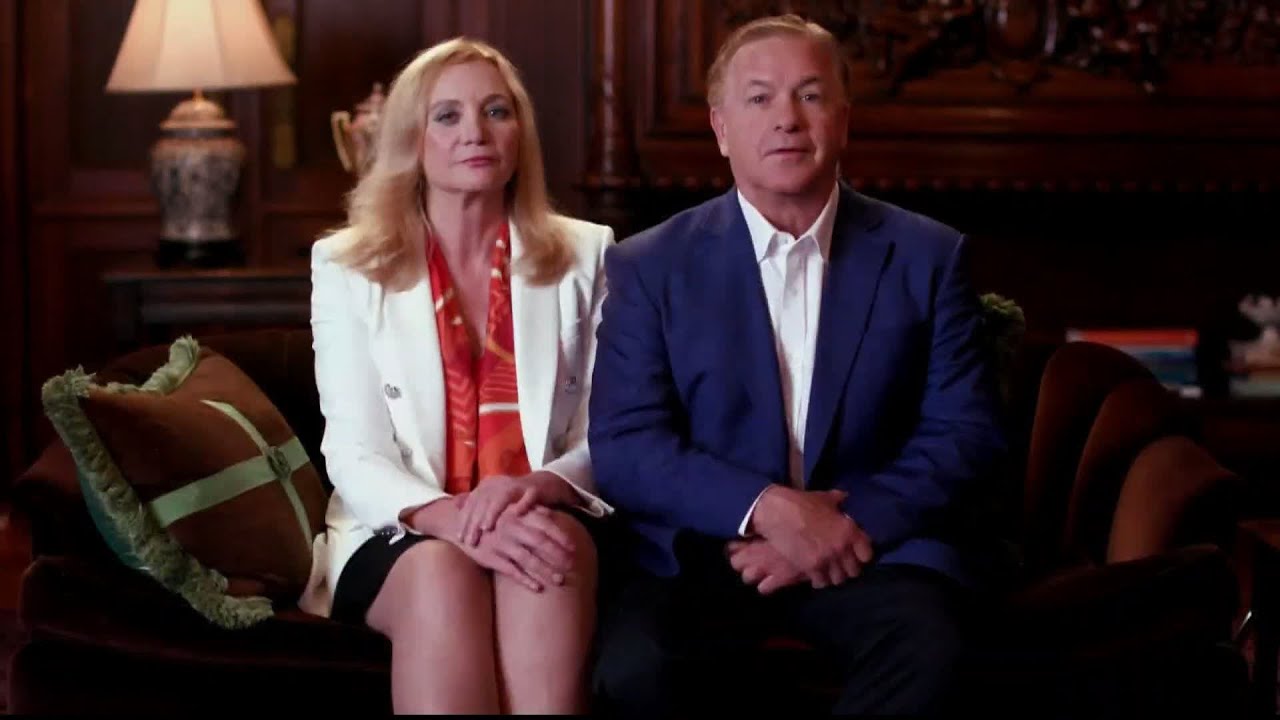 More notably, however, the two will be forced to forfeit the weapons they were holding when they confronted BLM protesters who were marching near their home last summer.

On Thursday evening, following the guilty pleas, Mark McCloskey told Newsmax why the couple pleaded the way they did.

“[Prosecutors] dropped all the felony charges, all the gun charges, and charged me with a crime that said I purposely placed other people in apprehension of imminent fear of physical injury—and, by God, I did it,” McCloskey said.

The two have claimed in media interviews that the protesters were trespassing and noted that Black Lives Matter protesters in St. Louis and other cities have committed arson and have engaged in acts of violence. The couple previously pleaded not guilty and were slated to go to trial in November of this year.

The BLM protesters told them “that they were going to kill us,” said Patricia McCloskey last year. 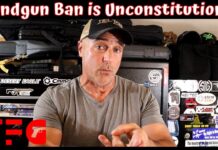 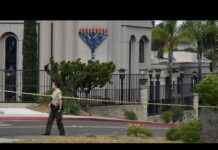 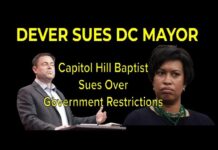