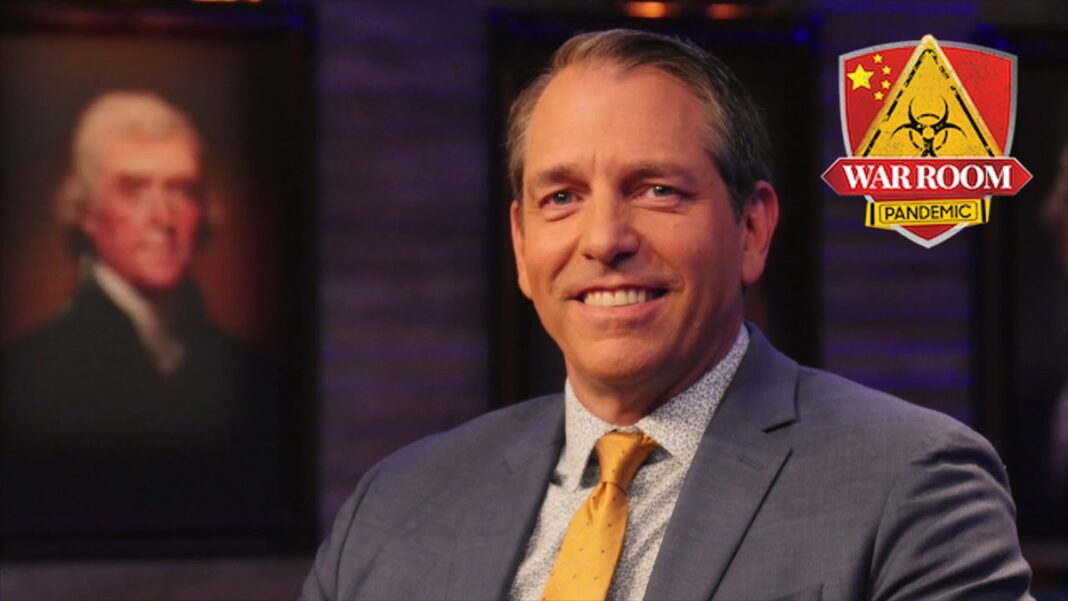 Mark Meckler: A Convention of States is Required to Restrain the Powers of The Federal Government

Mark Meckler, the president of the Convention of States lobby, talks to “War Room” host Steve Bannon about the necessity of states calling a convention to consider amendments to the Constitution as the only realistic way to rein in the power of the federal government leviathan.

Convention of States Project – Mark Meckler at Ohio Hearing: America WILL Collapse if We Don’t Stand Now May 24, 2022