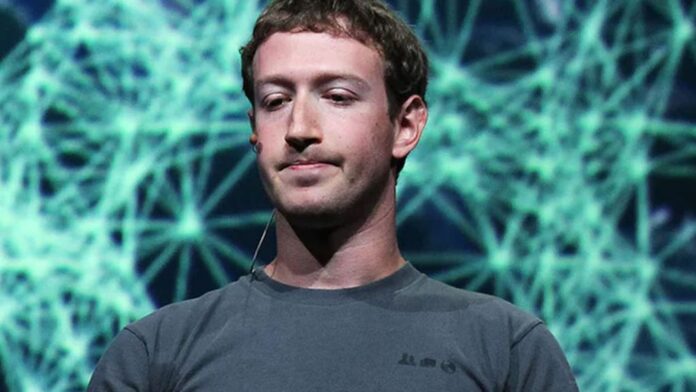 Virtual idols are the future of false religion. With 3 billion users and zero sense of sacred boundaries, Facebook is poised to lead this revolution.

The Church of Facebook is set to capture the human soul in silicon. On July 25, the New York Times reported that since 2017 the social media giant has quietly cultivated exclusive partnerships with select religious communities. As always, money is involved.

While Facebook’s ultimate goals remain sealed behind non-disclosure agreements, the Times article does hint at things to come: “The company aims to become the virtual home for religious community, and wants churches, mosques, synagogues and others to embed their religious life into its platform, from hosting worship services and socializing more casually to soliciting money.”

“The partnerships reveal how Big Tech and religion are converging,” the Times continues. “Facebook is shaping the future of religious experience itself, as it has done for political and social life.”

In other words, ultra-mod spiritual centers will be blessed by mass data extraction, algorithmic polarization, and censorship of theological “misinformation.”

If Facebook’s history is any guide, every digital prayer will be scooped up and turned into a data point. Livestreamed preachers who deny the sanctity of LGBT lifestyles will be flagged and punished as “extremists.” Best of all, smartphone-addicted congregants can donate their last widow’s mite with the touch of a virtual button. Sounds like a little slice of heaven, doesn’t it?

Getting Saved in the Metaverse

The Church of Facebook is just one part of a much broader vision. Three days before the Times article appeared, The Verge published an in-depth interview with founder Mark Zuckerberg about his ambition to “bring the metaverse to life.” The term refers to the evolution of 24/7 screentime into a warped synthesis of physical reality, mixed reality, augmented reality, and virtual reality.

The Metaverse was first coined by Neal Stephenson in his 1992 dystopian novel “Snow Crash.” The author imagined the decadent virtual realm as an escape from a dismal society run by mega-corporations. Now that the Metaverse is being funded by Silicon Valley oligarchs and Wall Street traders, we’re supposed to believe it’ll be a fine place to live.

In his Verge interview, Zuckerberg describes the Metaverse as an “embodied internet” — “the holy grail of social interactions” — where we can work, play, and enjoy a “sense of presence” alongside teleporting holograms. He predicts that within the next five years — around the same time Elon Musk hopes to achieve digital telepathy through brain chips — Facebook will “transition from people seeing us as primarily being a social media company to being a metaverse company.”

According to Facebook’s chief operating officer, Sheryl Sandberg, it will also be a spiritual endeavor. “Faith organizations and social media are a natural fit because fundamentally both are about connection,” she told the Times. “Our hope is that one day people will host religious services in virtual reality spaces as well, or use augmented reality as an educational tool to teach their children the story of their faith.”

Imagine a synagogue where a holographic burning bush recites the Decalogue, or a cathedral where saint icons speak to you directly, or maybe animated deities waving their many arms in Hindu temples. Immersive idolatry is the future of false religion. With 3 billion users worldwide — and zero sense of sacred boundaries — Facebook is poised to lead this spiritual revolution.