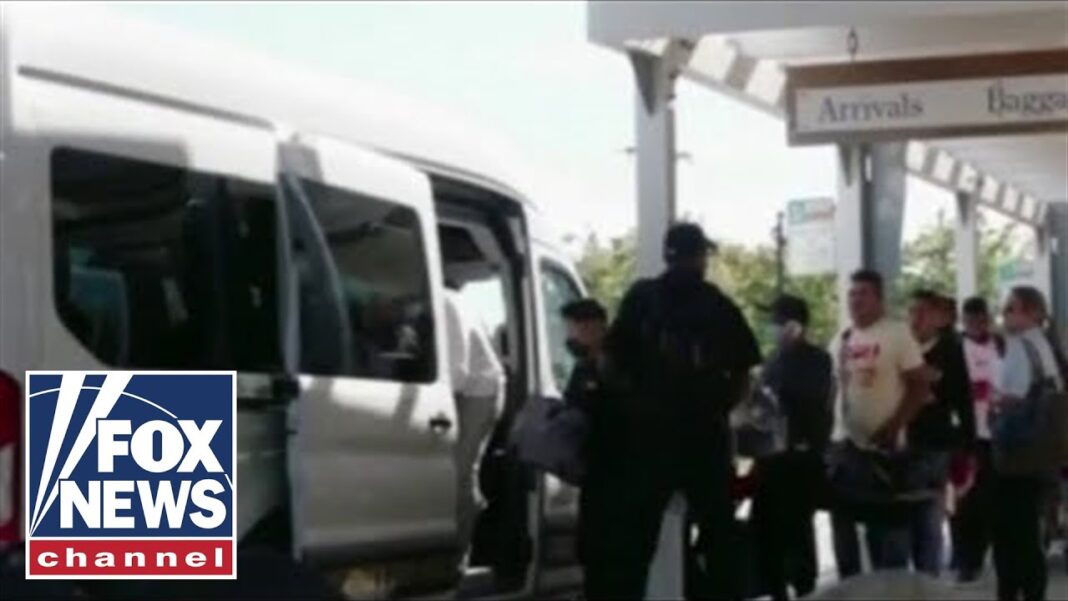 MARTHA’S VINEYARD — The nation is inspired after the tender and progressive residents of Martha’s Vineyard greeted 50 immigrants with open arms and lovingly welcomed them to go somewhere else.

“Here in the white, affluent island of Martha’s Vineyard, we care about the poors, the immigrants, and the refugees,” said local homeowner Karen Whiteface. “That’s why we as a community banded together, and reached out in compassion to tell these brown people to get on the bus where they would be taken to an army base.”

Several media outlets were on the scene as migrants were caringly herded back onto the buses by people wearing Brunello Cucinelli boat shoes and cashmere sweaters, who afterward ran off to make their court times at the local tennis club. “The outpouring of otherworldly lovingkindness from this progressive community is stunning,” said one local news anchor. “I have never seen a group of people so humanely told to ‘go back where they came from.’ These people certainly practice what they preach.”

At publishing time, the National Guard had successfully dropped the entire group of migrants in Ohio as usual.