Home Opinion Truth or Consequences Marxism Hidden in Many Forms in US: Trevor Loudon 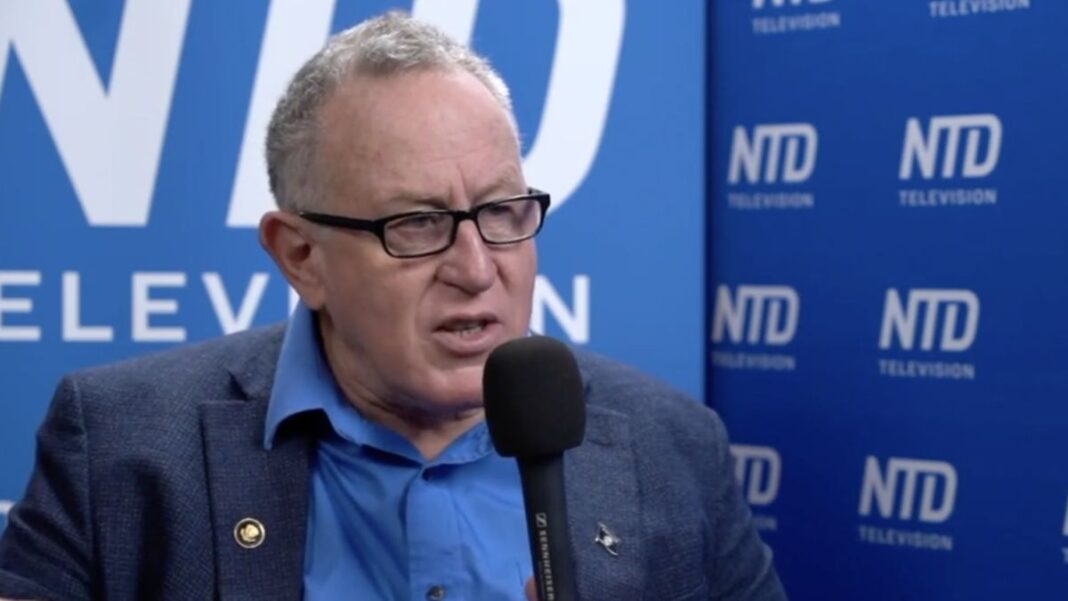 During a recent TV interview, Trevor Loudon said that Marxism is “extremely widespread” in the United States, and is embodied within so many forms, such as Black Lives Matter, critical race theory, the LGBTQ movement, the environmental movement, or pushing for equity—yet may go unnoticed by the average person.

Loudon is an author, filmmaker, and public speaker from New Zealand. He’s a contributor to The Epoch Times and hosts the “CounterPunch” program on EpochTV.

“Marxism is really the model, the main political-economic paradigm that we live in today. But most people don’t recognize it because they’re still thinking about the old class struggle of the 1840s, in the early part of the 20th century,” Loudon said in NTD’s “Capitol Report” broadcast on Mar. 11. “So Marxism is endemic in our society, it’s everywhere.”

In “Manifesto of the Communist Party,” Karl Marx stated that human history is “a history of class struggles.” Two basic classes oppose each other in the capitalist system: the owners of the means of production, or bourgeoisie, and the workers, or proletariat.

“Where is Marxism? It’s where you find an organized system to identify victims and to overturn the existing structures that allegedly oppress those victims,” said Loudon.

Loudon said the environmental movement is not about the environment but about destroying industry, destroying wealth. The LGBTQ movement is not about strength of the LGBTQ people but about destroying the traditional family. The communist-controlled labor unions are not about strength in the working man but about controlling the working man for the benefit of the state. The vaccine mandates are not about public health but getting control over people’s lives and getting people conditioned to being controlled.

“This is all Marxism,” said Loudon.

By Harry Lee and Steve Lance