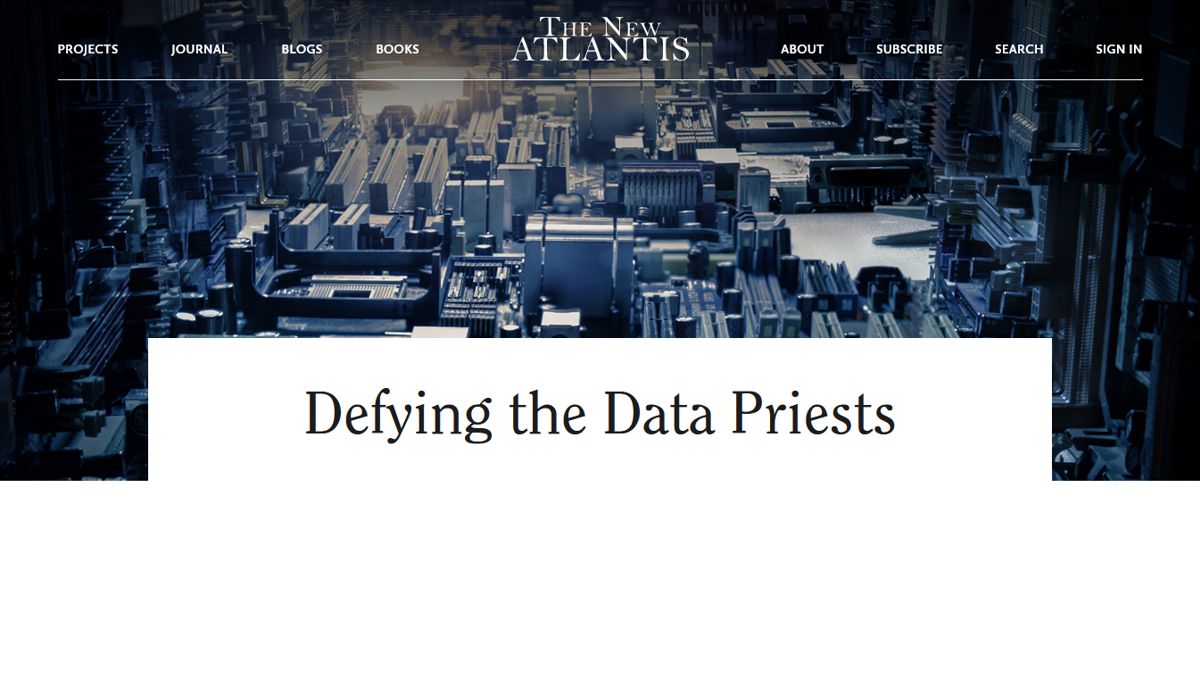 Last summer saw a wave of enthusiasm for anti-trust legislation against Big Tech. One of the most eloquent conservative cases for breaking up this “classic infrastructure monopoly” was laid out by the physicist turned political philosopher, Matthew Crawford. Focusing on “smart home” technologies—which surveil Americans’ private lives in perverse detail—Crawford argues that Big Tech companies have become a form of government in their own right.

“Conservative legal scholars have long criticized a shift of power from Congress to the administrative state, which seeks to bypass legislation and rule by executive fiat, through administrative rulings. The appeal of this move is that it saves one the effort of persuading others, that is, the inconvenience of democratic politics.

“All of the arguments that conservatives make about the administrative state apply as well to this new thing, call it algorithmic governance, that operates through artificial intelligence developed in the private sector. It too is a form of power that is not required to give an account of itself, and is therefore insulated from democratic pressures.”

Crawford argues persuasively that these Big Tech firms have essentially made themselves a necessary component of American’s daily lives. As many have noted, the data they collect en masse is being aggregated and sorted by algorithms, essentially creating an automated social credit score.

“Mr. Zuckerberg has said frankly that ‘In a lot of ways Facebook is more like a government than a traditional company.’ If we take the man at his word, it would seem to raise the question: Can the United States government tolerate the existence of a rival government within its territory?”

The most alarming aspect of this rising corporate power is the nature of artificial intelligence itself. The cognitive pathways by which algorithms arrive at their conclusions are completely opaque to human beings—even to the people who program the neural net systems. AI is an alien mind. To the extent that algorithms determine our social credit, our employment, and our overall social structure, America is being ruled over by an alien intelligence.

Crawford puts forward a solid conservative argument for bringing these dangerous corporate powers to heel. In a constitutional republic, we are to be ruled by public consent, not by unelected technocrats and their alien creations. If Congress doesn’t intervene, Crawford contends, that’s the techno-dystopia we’re hurtling toward.


About Mathew B. Crawford

Matthew B. Crawford is a senior fellow at the Institute for Advanced Studies in Culture at the University of Virginia and a motorcycle mechanic and custom parts fabricator. He earned his B.S. in physics at the University of California at Santa Barbara and a Ph.D. in political philosophy from the University of Chicago. A contributing editor at The New Atlantis, Dr. Crawford has written for numerous publications, including The New York Times Magazine, The American Interest, and The Hedgehog Review. He is the author of Shop Class as Soulcraft: An Inquiry into the Value of Work—which was named Editor’s Choice by the Financial Times of London—and, most recently, The World Beyond Your Head: On Becoming an Individual in an Age of Distraction. 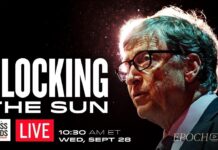 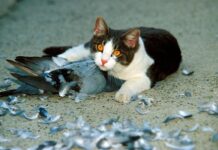 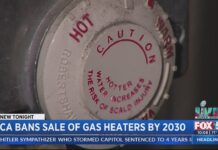