Home News Rights Matthew McConaughey cries for gun reform did not give us the solution... 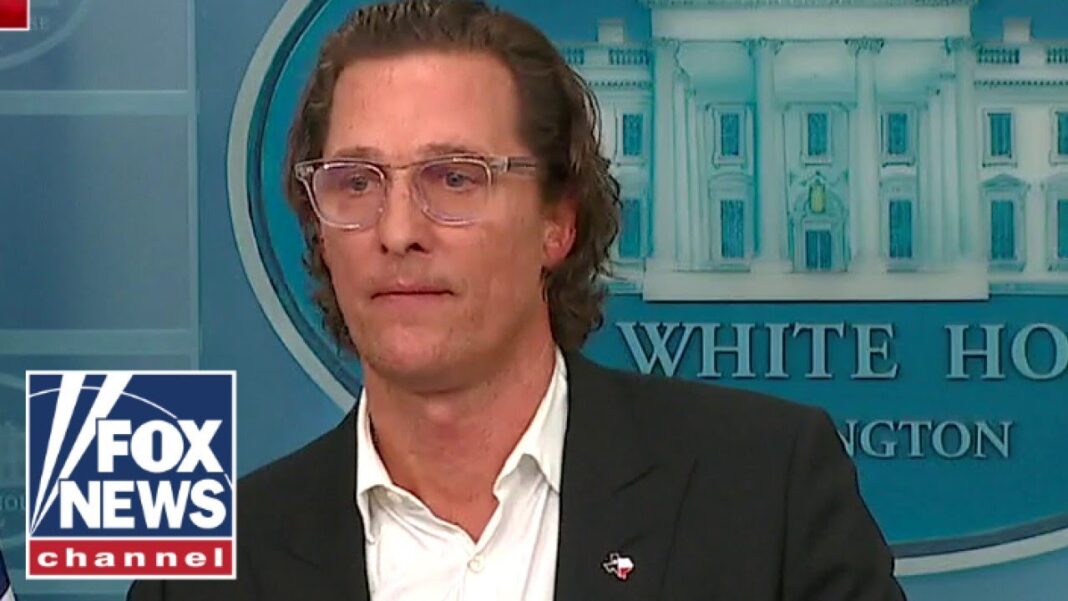 In the wake of the Uvalde Texas massacre, we can all agree that this was a tragedy but like politicians say, “let no good crisis go to waste.” I believe these school shootings are used by certain politicians for a gun grab from legal gun owners and to take away our constitutional right to bear arms.

Also, the response by the police was very unusual too. They waited 77 minutes to engage the gunman and they had 13 rifles themselves with ballistic shields.

Actor Matthew McConaughey went to Washington to champion gun reform but little does he know, he’s helping to chip away at the Second Amendment. He should have championed a real solution like arming school resource officers.

I live in Baltimore and we do not have mass school shootings despite our high crime because we have armed school police on duty in the schools. If you think they look like they want to shoot the students that are bad, just imagine what they would do if an armed outsider walked into an inner city school.

Some schools in rural areas don’t like this idea because it takes away their “normal”. But I say your “normal” is already gone and not protecting our greatest resource, our children, is not acceptable.

Shouldn’t we have put armed school resource officers in our schools? Haven’t there been enough school mass shootings to know this by now?

McConaughey, a gun owner himself, said he spoke with police officers and Second Amendment advocates and they all said they want “secure and safer schools” and for the bad guys to not to get their hands on guns! Matthew said in a Whitehouse press conference that we need

It amazes me when people call for all this but never think of the “secure and safe schools” part. Armed school resource officers would solve this issue once and for all.

Like Matthew, I’m calling for securing and making our schools safe, On June 23, the Supreme Court of the United States handed down its decision in New York State Rifle and Pistol Association v. Bruen, overturning a New York gun safety law. The Court ruled that New York’s law requiring a license to carry concealed weapons in public places is unconstitutional. I’m calling on our national leaders to also make it mandatory for all of our nation’s schools to have armed school resource officers on staff.

Taking steps to secure and safeguard schools will be a step forward for a civil society and for our greatest resource, our nation’s children. Nineteen children lost their lives in this mass shooting and two teachers,

Yes, Matthew, we need to pass laws that save lives and not infringe on our Second Amendment rights. We need to make these 19 children’s lives and dreams “matter”. We need to arm our school resource officers and pass laws that will keep us from ever having another Columbine, Sandy Hook, Parkland,  Buffalo and Uvalde again.