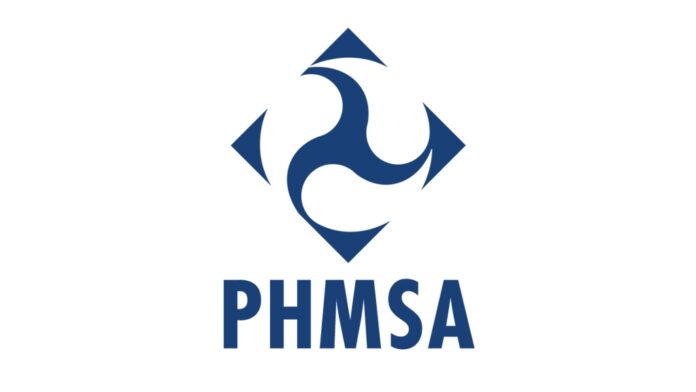 The letter supports the petition filed by the States of North Dakota and Montana, stressing that the Washington State law violates the U.S. Department of Transportation’s (DOT) primary authority over the shipment of crude oil within the United States and the Interstate Commerce Clause of the U.S. Constitution.

“The renaissance in energy production that began a decade ago has led the United States on the path to becoming the world’s largest exporter of oil, natural gas liquids and petroleum products,” the group of Senators and Congressmen wrote. “The Washington State law threatens to reverse the gains that have made our country energy independent by discriminating against Bakken crude oil and domestic energy production in favor of foreign imported crude oil… [As the law] interferes with the safe transportation of crude oil amongst the states, we strongly believe that it violates the commerce clause and therefore should be preempted by PHMSA.”

The North Dakota delegation previously made this case to Transportation Secretary Elaine Chao and wrote to Washington Governor Jay Inslee, where they outlined the law’s unscientific basis and lack of a solid legal foundation. 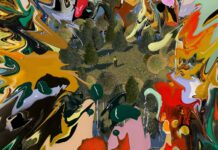 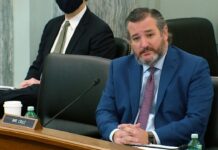 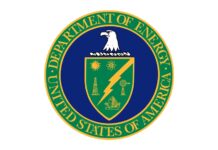