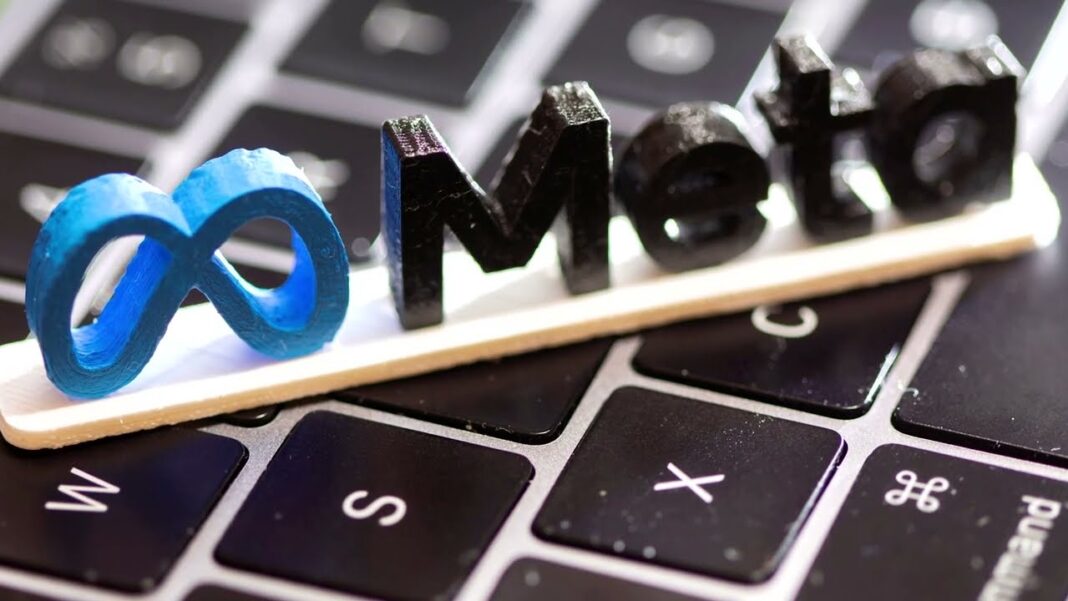 Meta, Facebook’s parent company, on Tuesday said it removed accounts linked to two unconnected covert operations in China and Russia seeking to influence political narratives in the United States ahead of the midterms in November.

In addition to seeking to influence U.S. domestic politics ahead of the midterms, the Chinese operation targeted the Czech Republic’s foreign policy toward China and Ukraine, and to a lesser extent, Chinese- and French-speaking people around the world, according to Meta.

When asked about the issue, U.S. Attorney General Merrick Garland said his office is “very concerned” about reports of foreign election interference both new and old, Reuters reported.

Meta said the Russian network was the “largest of its kind” disrupted by the company since the war in Ukraine began. That operation primarily focused on Germany, France, Italy, Ukraine, and the United Kingdom with “narratives focused on the war and its impact.”

The Russia-based operation included a sprawling network of over 60 websites impersonating legitimate news organizations, according to Meta.

The company said it shared information related to its investigation with tech companies, security researchers, governments, and law enforcement, so that “they too can take appropriate action.”

“At the end of our full report, we’re also including threat indicators to help the security community detect and counter malicious activity elsewhere on the internet,” the company said in a news release.

Twitter has also taken down accounts connected to the operations, Reuters reported. 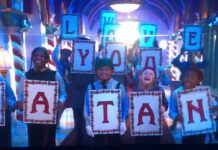