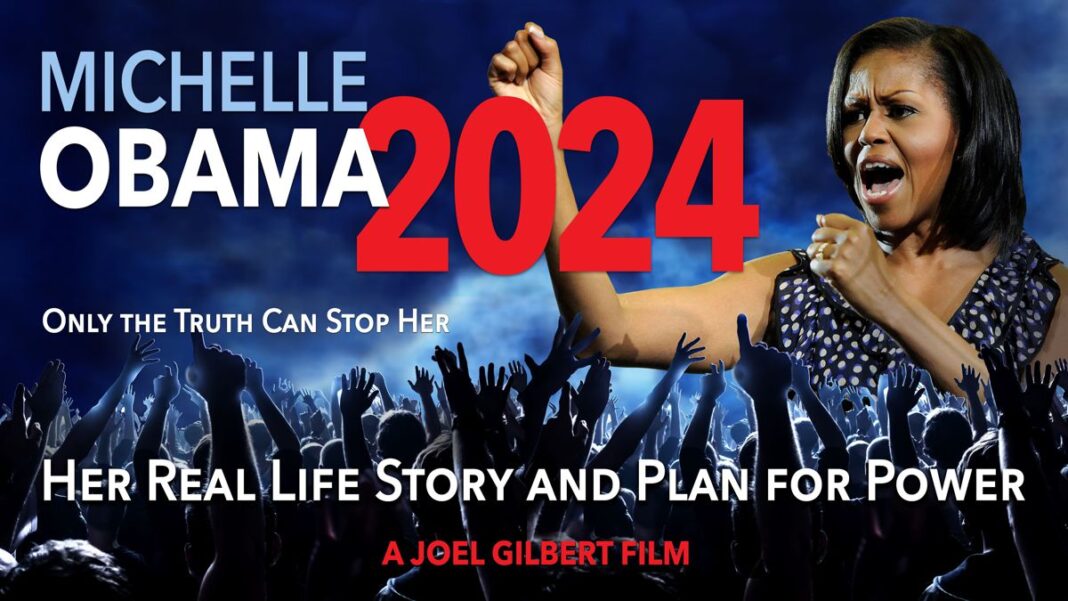 Michelle’s official life story is nothing like she claims. She spent her life running from and selling out the Black community.

In Michelle Obama 2024, filmmaker Joel Gilbert takes a deep dive into the life of the most popular woman in America. Gilbert’s investigation takes him from Chicago to Princeton to Martha’s Vineyard. He learns that Michelle’s official life story is nothing like she claims, and that she has spent her life both running from and selling out the Black community. He also discovers that Michelle has been preparing to run for President by following the same formula as Barack before her: a best-selling autobiography, the keynote convention speaker, and founding a voter registration organization. Gilbert ultimately reveals the real Michelle Obama, one very few Americans know, but all must be wary of as she seeks the highest office in the land in 2024. 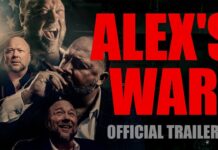 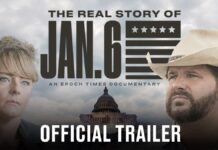 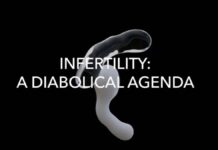