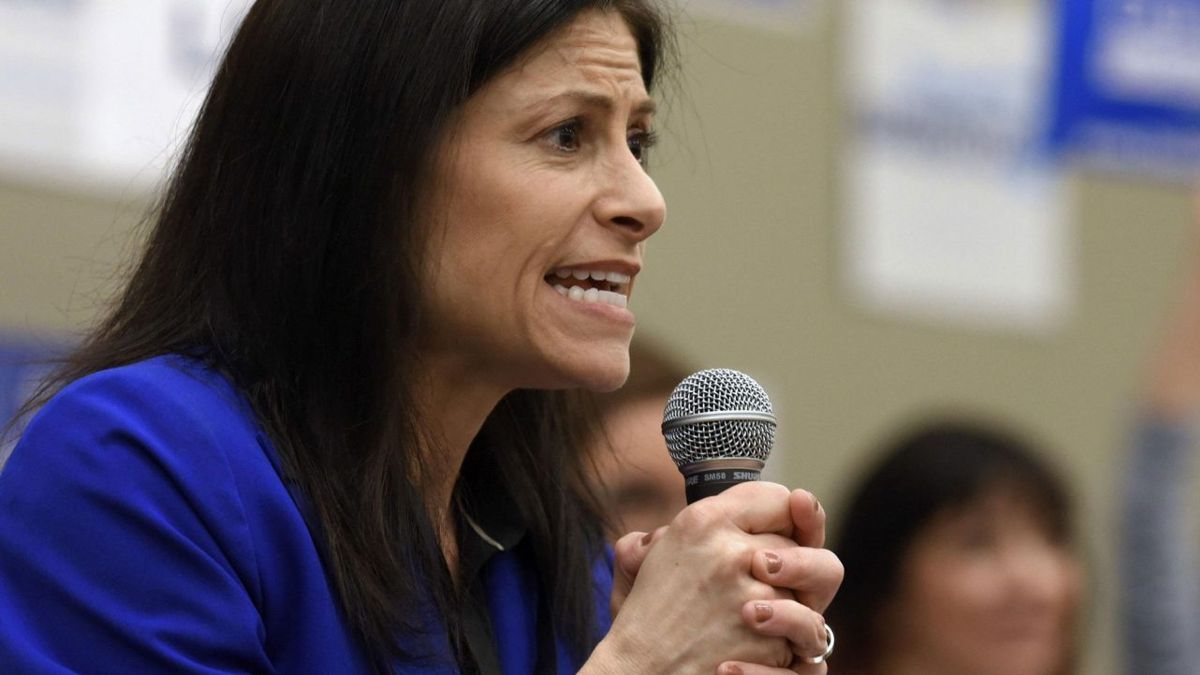 Michigan’s attorney general, with assistance from police officers, will investigate people who claimed election fraud happened during the 2020 contest.

A spokeswoman for Michigan Attorney General Dana Nessel told The Epoch Times in an email on Friday that the Democrat will probe people who allegedly made false claims, with help from Michigan State Police.

The spokeswoman said Nessel decided to launch the probes on a request from Republicans in the Michigan Senate.

A Republican-controlled Senate panel last month issued a report saying it “found no evidence of widespread or systematic fraud in Michigan’s prosecution of the 2020 election.”

A portion of the Michigan Senate Oversight Committee report focused on Antrim County, where the county clerk falsely reported on the morning after Election Night that Democrat Joe Biden had beat former President Donald Trump by thousands of votes. The senators said their review backed the position of Michigan Secretary of State Jocelyn Benson and Antrim County officials, which is that the false reporting was due to human error and was ultimately rectified.

The committee recommended that Nessel “consider investigating those who have been utilizing misleading and false information about Antrim County to raise money or publicity for their own ends.”

“The Committee finds those promoting Antrim County as the prime evidence of a nationwide conspiracy to steal the election place all other statements and actions they make in a position of zero credibility,” it said.

Benson said her office looked forward to partnering with Nessel “on this critical investigation into the real fraud that took place in 2020: efforts to deceive Michigan citizens about their vote with misleading, false statements about the accuracy & integrity of our elections.”

Attorney Matthew DePerno and his client, William Bailey, have raised money for a case brought against the county that alleged Dominion Voting Systems machines used in the county “were shown to miscount votes” cast for Trump, counting them for Biden. The case was dismissed in mid-May.