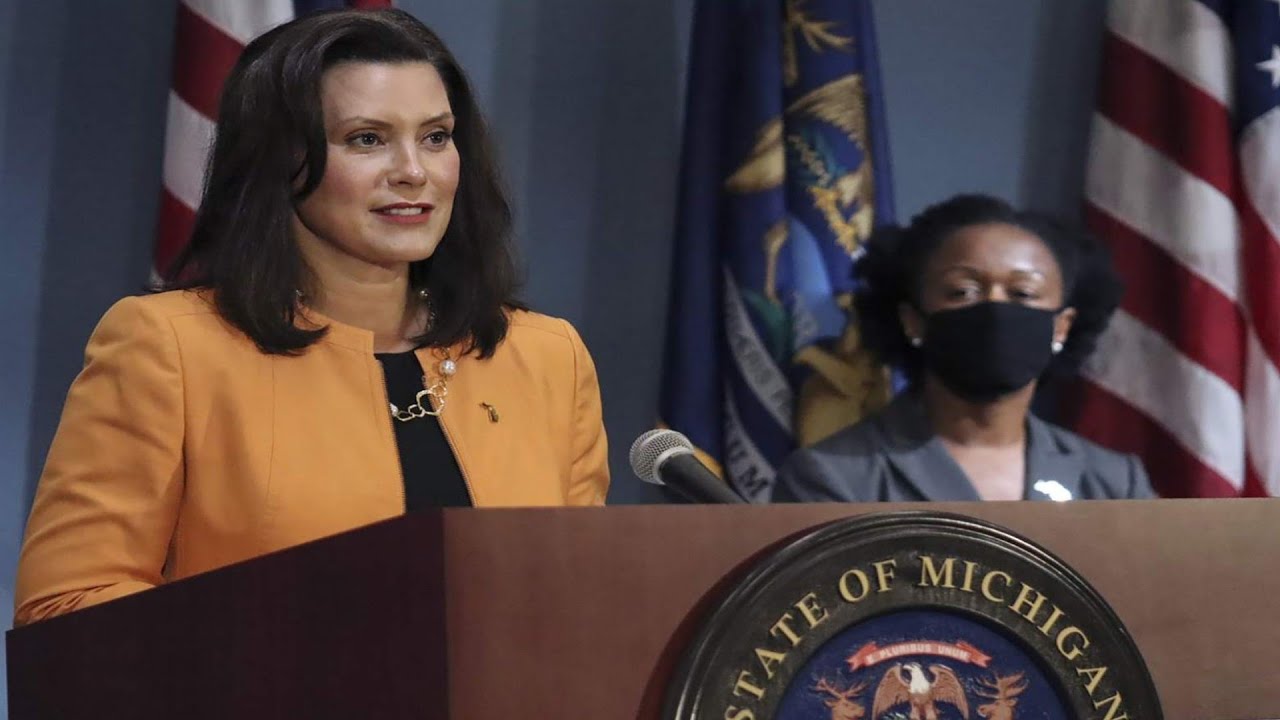 The Michigan Senate Oversight Committee issued a subpoena Thursday requiring documents relating to Gov. Gretchen Whitmer’s handling of nursing homes during the pandemic after its initial request had been ignored for more than two months.

The committee issued a subpoena to the Michigan Department of Health and Human Services (MDHHS) asking for all documents and communications relating to COVID-19 policies and information, including policies involving long-term, congregate care facilities.

Oversight Committee chairman Edward McBroom said during the meeting that the committee sent out the initial request on March 2 and a follow-up request on April 8, but thus far, “we’ve received completely nothing.”

Emily Schwarzkopf, director of MDHHS’s legislative, appropriations, and constituent services, explained that the request would result in the identification of over 55,000 documents with an estimated cost of $70,000. She said the department doesn’t have dedicated staff or funding to fulfill these requests, but added the department “intends to comply with a request from the committee whether a subpoena is issued or not.”

“Every time we send something, and we get something back, it sounds like they’re parsing everything out. So it appears obvious that that department is trying to avoid producing the information,” Theis said.

The committee voted 3-0 to issue a subpoena. The only Democrat in the committee, Jeff Irvin, was absent.

The subpoena (pdf) states that the required documents must be provided no later than 5 p.m. on May 27. Failure to obey may be punished as contempt of the legislature, in addition to any other remedy available by law.

In the early days of the pandemic, Michigan, along with New York and four other states, implemented a policy that sought to prevent hospital overcrowding by returning medically stable seniors recovering from COVID-19 to nursing homes. Whitmer issued an executive order in April 2020 to designate 21 nursing homes as “regional hubs.”