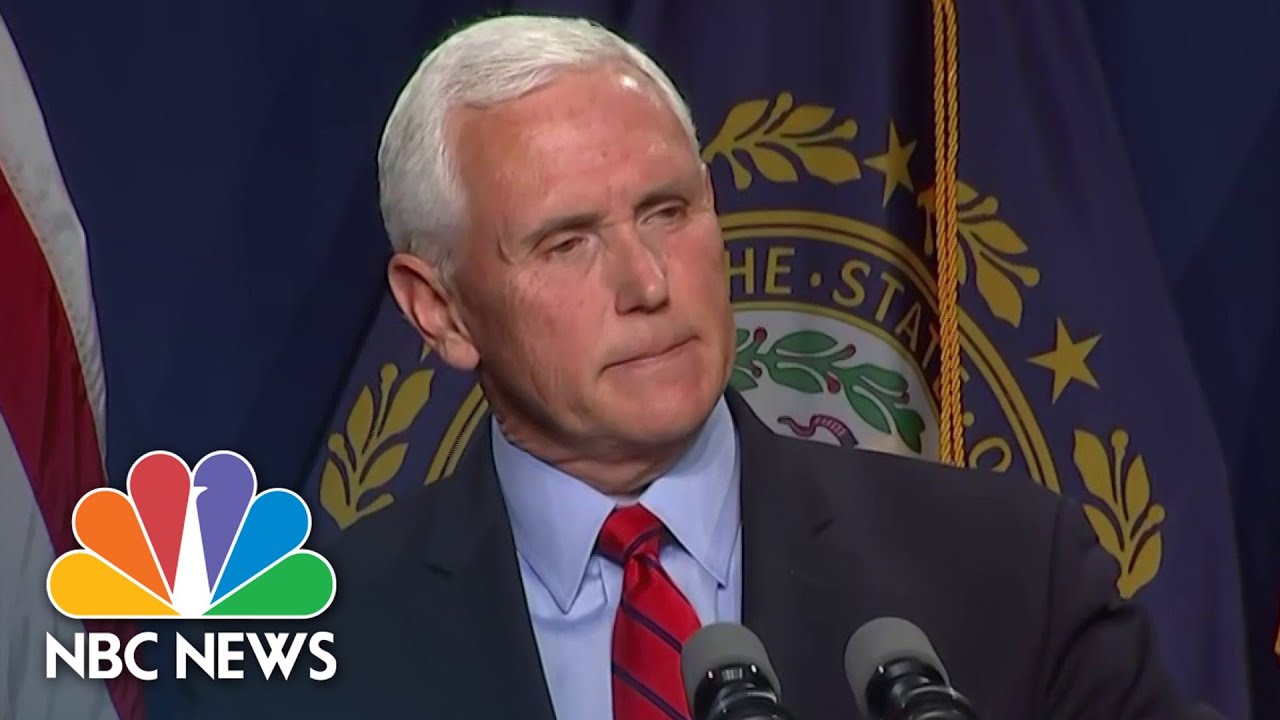 Former Vice President Mike Pence said on June 3 he has spoken with former President Donald Trump multiple times since they left office in January but that he is uncertain whether they will ever “see eye-to-eye” regarding the events of Jan. 6.

Speaking at a Republican dinner in the early voting state of New Hampshire on Thursday, Pence offered his most extensive comments to-date on Jan. 6, calling it a “dark” and “tragic” day in history, but also accused Democrats of using the events that day to “divide the country and advance their radical agenda.”

“You know, President Trump and I have spoken many times since we left office. And I don’t know if we’ll ever see eye to eye on that day. But I will always be proud of what we accomplished for the American people over the last four years,” Pence continued.

Rioters and protesters breached the U.S. Capitol while lawmakers were counting Electoral College votes. Thousands of other protesters peacefully protested outside the building.

Five deaths were recorded in the immediate aftermath of the Jan. 6 incident. Unarmed Ashli Babbitt was shot at point blank range by a Capitol Police officer inside the Capitol building. Two others died of heart failure, and another died from an amphetamine overdose outside the building on Capitol grounds. Capitol officer Brian Sicknick died of natural causes a day later.

Pence was in the Capitol at the time of the incident. Some of the rioters could be heard chanting “Hang Mike Pence!” after the vice president said he did not have the power to challenge electoral results that gave the election victory to Democrat Joe Biden.

The events led the Democratic-controlled House to draft an article of impeachment against Trump, alleging that he incited an insurrection. He was later acquitted in the Senate. 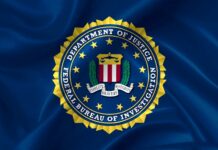