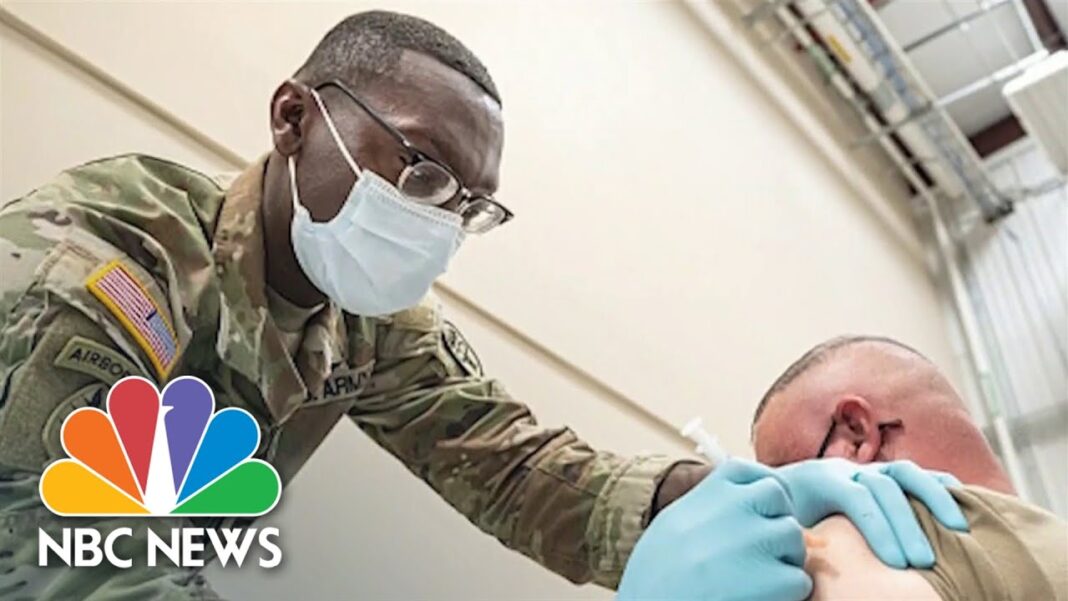 No U.S. military branch has granted a request for religious accommodations from the COVID-19 vaccine mandate, military officials said in court filings Friday.

Over 16,000 U.S. service members have submitted applications for a religious exemption from the vaccination requirements, according to court documents. The Air Force has seen the most, by far, with 11,070.

The Air Force acknowledged earlier this month it approved zero religious exemption requests but officials there and at other branches had refused to say how many applications were filed. The Army, Navy, and Coast Guard had not previously released any data relating to religious accommodation requests.

The Army, for instance, received 17 such requests since 2019. All were denied, Brigadier Gen. Matthew Smith, deputy director of operations, readiness, and mobilization for Army headquarters, said in a court filing.

The Marines also rejected all such requests dating back to 2016, Marine Capt. Mark Reid said, while the Coast Guard approved just two of 23 such requests in the past 10 years, according to Commander Sharon Russell.

Lawyers representing service members applying for religious and medical exemptions have told The Epoch Times that military leadership has brought enormous pressure to bear on troops to get vaccinated. They said that officials largely appeared to be stalling on ruling on requests to try to discourage troops from filing them.

The Army has approved or denied none of the 114 requests under review and the Coast Guard has not adjudicated any of the 818 requests it’s received, officials said.

Some requests have been adjudicated, the filings show. All have been denied. 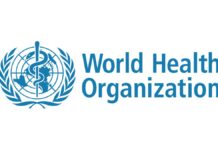 Dr. Breggin: Biden Handing Over U.S. Sovereignty To WHO

WHO Discloses How the Recent Monkeypox Outbreak Is Spreading 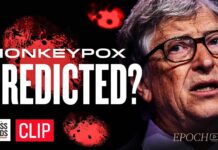