Home Keep Up U.S. Legislation Millions of Americans Set to Be Removed From Medicaid After Passage of... 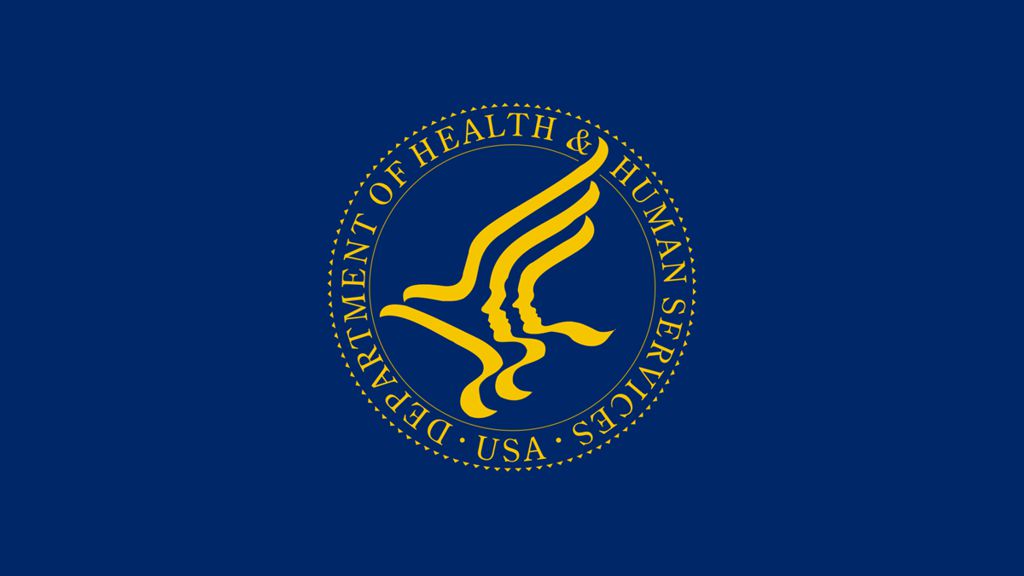 Millions of U.S. citizens who enrolled in the Medicaid insurance program during the COVID-19 pandemic could soon lose their coverage due to the passage of the $1.7 trillion omnibus spending bill.

Back in January 2020, the Trump administration declared a public health emergency (PHE) that has been renewed every 90 days since. The Families First Coronavirus Response Act (FFCRA) was signed into law in March 2020 prohibiting states from removing Medicaid recipients from the program as long as the PHE is in effect, thereby ensuring that Americans have access to continuous medical coverage during the pandemic.

The $1.7 trillion omnibus bill, however, contains a provision that will eliminate Medicaid coverage protection from PHE, implying that states can start removing individuals who do not meet Medicaid criteria beginning in April 2023.

Medicaid is a form of free or low-cost health care in which people qualify based on income and family size. People usually lose their Medicaid coverage when their incomes increase and they fall outside its eligibility requirements.

According to an estimate by the Health and Human Services (HHS), around 15 million Americans could end up losing Medicaid and Children’s Health Insurance Program (CHIP) coverage once states begin to judge individuals based on the eligibility criteria that were in effect prior to the COVID-19 pandemic.

A group of 25 Republican governors sent a letter to President Joe Biden on Dec. 19, requesting that he end the PHE in April.

The letter points out that PHE negatively affects states as it artificially raises the number of Americans under Medicaid even when they are ineligible. As a result, states have to shell out more money for the program.

“Making the situation worse, we know that a considerable number of individuals have returned to employer-sponsored coverage or are receiving coverage through the individual market, and yet states must still account and pay for their Medicaid enrollment in our non-federal share. This is costing states hundreds of millions of dollars,” the letter stated.