The evolving landscape of lithium batteries is creating both contradictions and infrastructure hurdles that, according to some, need to be addressed sooner rather than later. A critical component of this is waste management.

More than 6 million electric vehicle (EV) battery packs will end up as scrap between now and 2030, and the recycling and reuse industries are racing to keep up. Some researchers project that recycling alone will be an over $12 billion industry by 2025.

U.S. President Joe Biden wants to make America a key player in the EV battery industry with a $3.1 billion spending package for automobile production to transition away from fossil fuels.

Much of this dream is pinned on a dusty stretch of soil in the Nevada high desert called Thacker Pass. It serves as the lynchpin in Biden’s push for increased domestic lithium production and more EV batteries. That’s because Thacker Pass is the largest hard rock lithium reserve in the United States.

Currently, China dominates the world’s EV battery production, with more than 80 percent of all units developed there.

Yet while Biden’s administration has its sights on the top spot for EV battery production, insiders are pointing out industry trapdoors.

Due to the potentially dangerous chemistry of lithium-ion EV units, concrete solutions are needed before an avalanche of dead battery packs ends up sitting around and waiting for recycling like ticking time bombs.

Those working on the sales end of the EV revolution tend to squirm or offer vague generalities when queried about what will happen to all of the old batteries.

The notion is quickly lumped into the very broad category of recycling or second life applications without offering any planning details.

Second life applications are an option for EV batteries no longer fit to power cars, but are suitable for alternative uses like energy storage.

And while that’s a start, the ultimate question lingers: How can America effectively deal with millions of completely spent, defective, or recalled EV units?

For people who specialize in hazardous waste, handling lithium batteries is a serious subject. 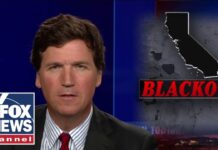 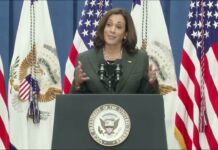 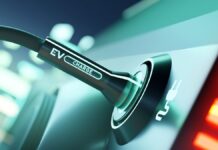 Electric Cars Are Not “Zero-Emission Vehicles”