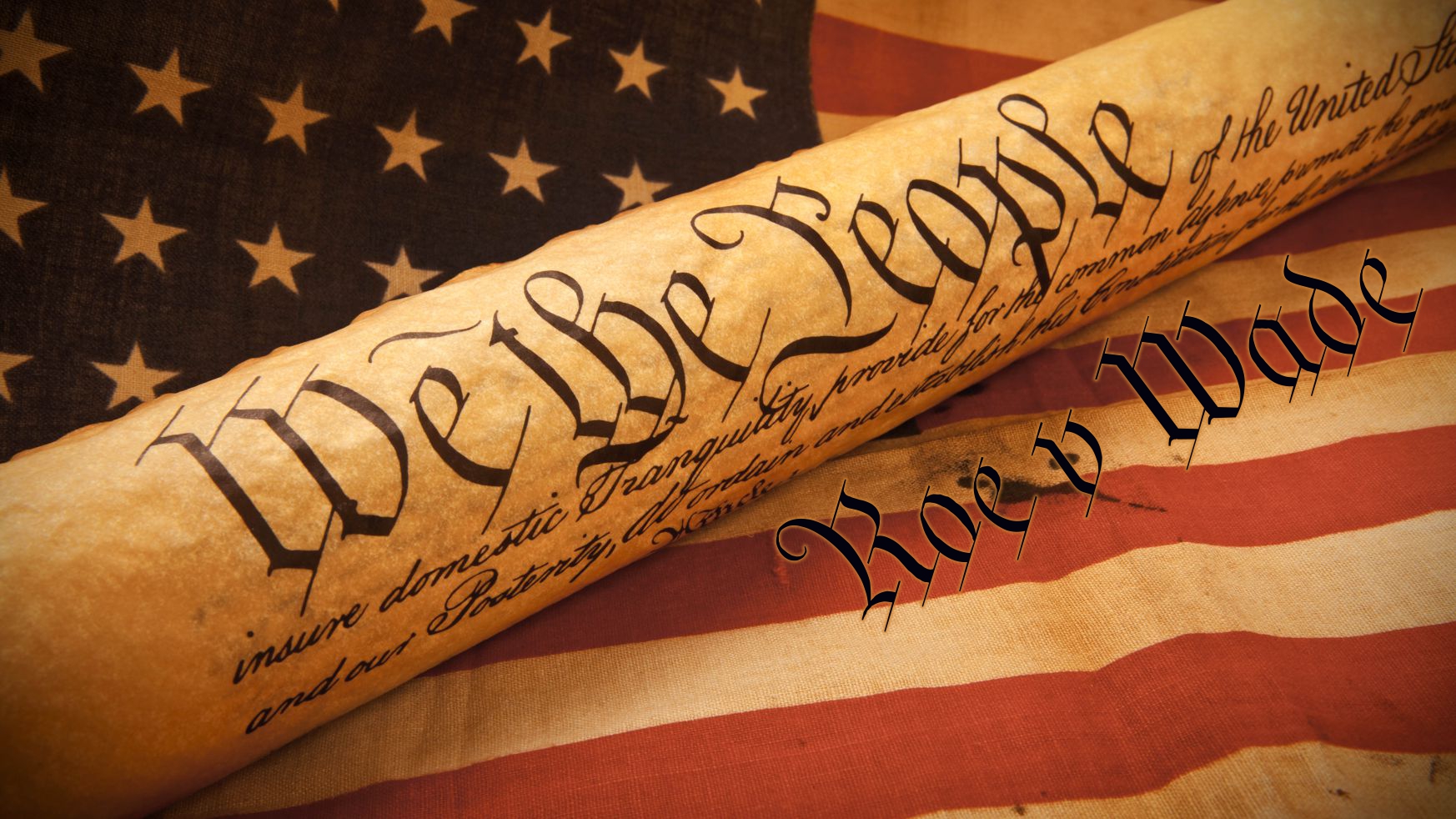 Mississippi’s attorney general asked the U.S. Supreme Court on July 22 to overturn the landmark abortion decision Roe v. Wade and argued that the practice shouldn’t be considered a constitutional right.

“The conclusion that abortion is a constitutional right has no basis in text, structure, history, or tradition,” Attorney General Lynn Fitch, a Republican, told the nine justices in a new court filing.

The high court in May agreed to hear Mississippi’s appeal of a 2019 court ruling striking down a state law that prohibited abortions after the 15th week of pregnancy. That case—Dobbs v. Jackson—is expected to be argued when the Supreme Court’s term starts in October.

In the brief, the Mississippi attorney general noted that the Constitution’s text doesn’t mention abortion and said adhering to the 1973 decision is “dangerously corrosive to our constitutional system.” The Supreme Court at the time ruled that abortion could be legalized prior to viability, which is generally the 24th week of pregnancy.

The initial brief filed by the state, filed in June 2020, argued that the state’s Gestational Age Act complied with existing legal precedent and suggested Roe v. Wade should be overturned if the Supreme Court could come up with no other way to uphold Mississippi’s law.

The July 22 court brief, however, appears to recast that argument and now targets Roe v. Wade itself and a 1992 follow-up Supreme Court decision—Planned Parenthood v. Casey.

“Abortion is fundamentally different from any right this Court has ever endorsed,” Fitch wrote. “No other right involves, as abortion does, ‘the purposeful termination of a potential life.’”

“Roe broke from prior cases, Casey failed to rehabilitate it, and both recognize a right that has no basis in the Constitution.

“Heightened scrutiny of abortion laws can never serve those aims,” the attorney general said, “because the Constitution does not protect a right to abortion, it provides no guidance to courts on how to account for the interests in this context.” 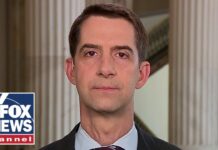 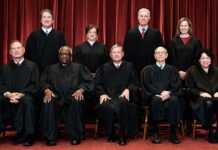 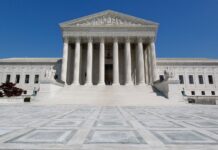