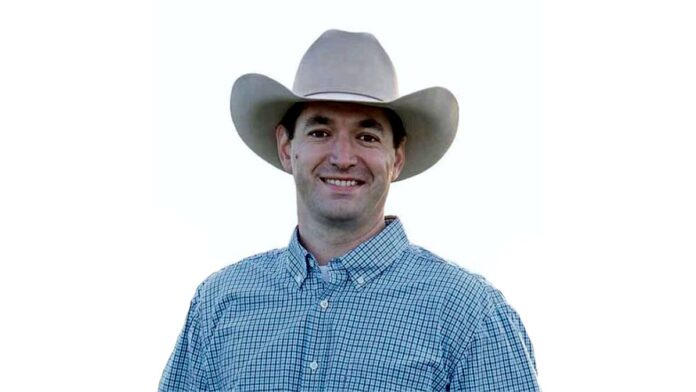 Putting the fight against critical race theory –which holds that white people are inherently racist— on a firmer footing by emphasizing that teaching it in public schools violates the Constitution and civil rights laws is an excellent tactic, supporters of traditional patriotic education told The Epoch Times.

Their comments came after Austin Knudsen, Republican attorney general of Montana, wrote a legal opinion about whether Marxist-invented critical race theory (CRT) violated the U.S. and Montana constitutions as well as various federal civil rights laws. He was responding to an inquiry by Elsie Arntzen, Montana’s superintendent of public instruction, also a Republican.

The opinion came as public resistance to CRT grows and intensifies among parents in communities across the country who are fighting back by protesting and taking over local school boards. In 26 state legislatures bills have been introduced or other steps have been taken to prevent CRT from being taught, according to Education Week.

But those measures have rarely offered a comprehensive rationale for banning CRT, which is something Knudsen’s legal opinion provides, sources consulted for this article told The Epoch Times. Without tying objections to CRT to the Constitution or state constitutions, CRT opponents had left their laws more susceptible to being overturned.

Acknowledging resistance to CRT in education is “absolutely grassroots” and led by parents at the local level, Ian Prior, a parent who helped to found and is executive director of Virginia-based Fight for Schools, said Knudsen did the right thing.

“Whenever one is taking action against policies being pushed downstream from the highest levels of government authority, having a rock-solid legal basis for those actions is absolutely necessary to accomplish required change and do so in a way that will not fluctuate with changes in political power,” Prior said.

David Randall, director of research at the National Association of Scholars, told The Epoch Times that in his view “there has been a sudden spike of outrage by ordinary people, that the professional political class has been caught off-guard by it, and that they are struggling to catch up with popular outrage rather than fanning it.”

Although legal opinions like Knudsen’s are needed, much more is required for the fight, he said.