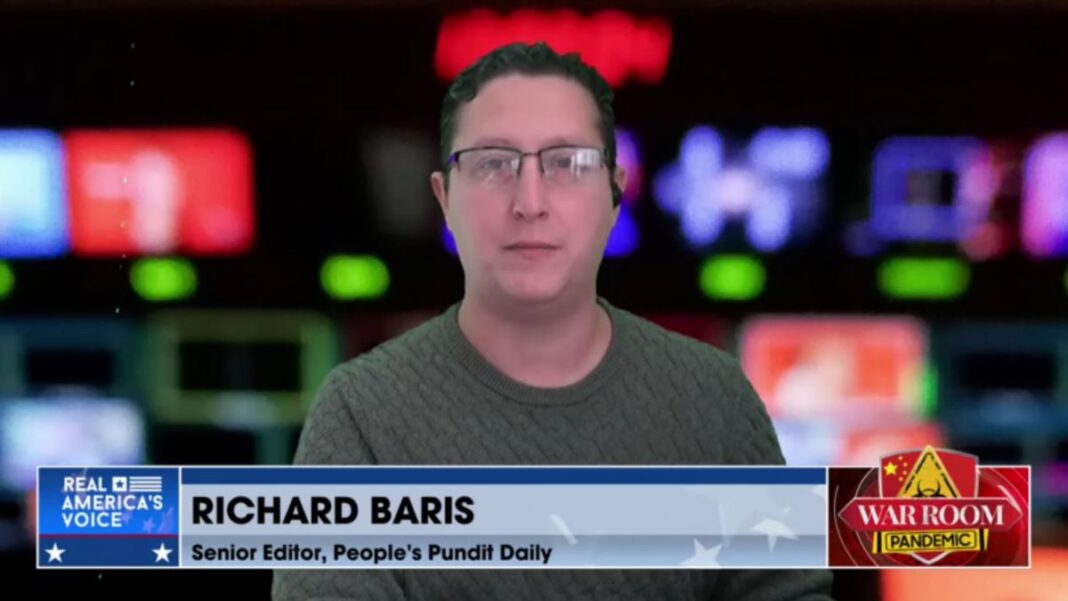 Richard Baris, the People’s Pundit, reports on how the numbers are trending against the Biden Regime and in favor of the MAGA movement.

“The spread is about 30 points now on right-track wrong-track. So about 31 percent of the country think we’re on the right track, and a little over 60 think we’re headed on the wrong track. … This is significant that it’s almost 30 percent now.”