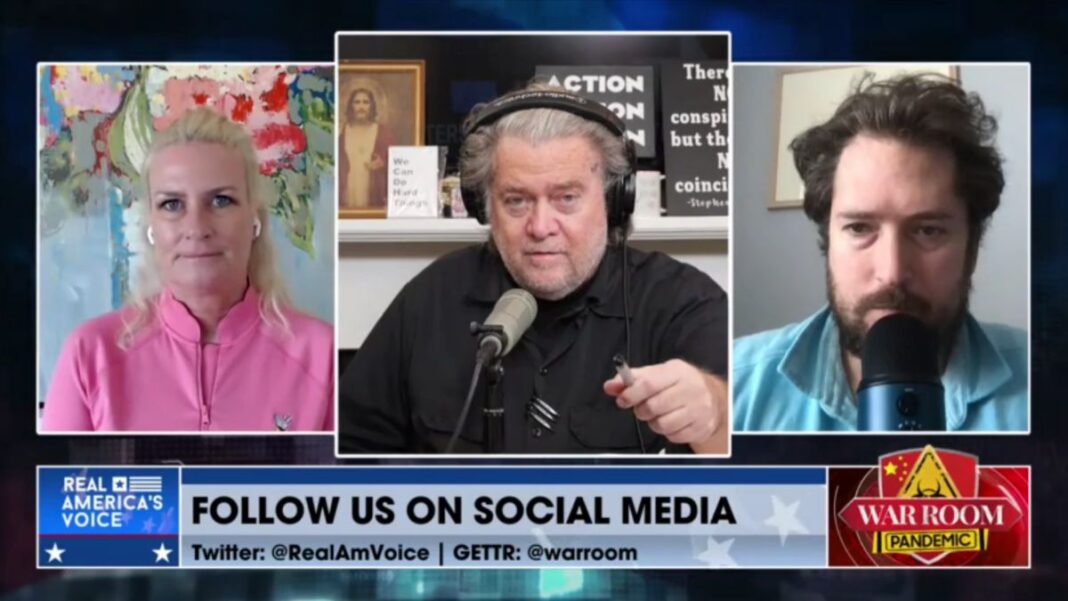 Julie Kelly of American Greatness and Darren Beattie of Revolver.News have led the way in reporting on how the FBI played a big role in inciting both the Gov. Whitmer kidnapping plot in 2020 and the attack on the Capitol on Jan. 6. As Kelly notes, it is becoming a pattern that the FBI is getting involved in electoral politics through underhanded, undercover operations.

Part 1: What You Need To Know About ‘Operation Cold Snap’

Darren Beattie of Revolver.news talks to Steve Bannon about the Daily Mail picking up Revolver’s investigative reporting about federal involvement in the Jan. 6 riot. They shined a spotlight on Ray Epps, one of the uncharged organizers of the so-called “insurrection.”