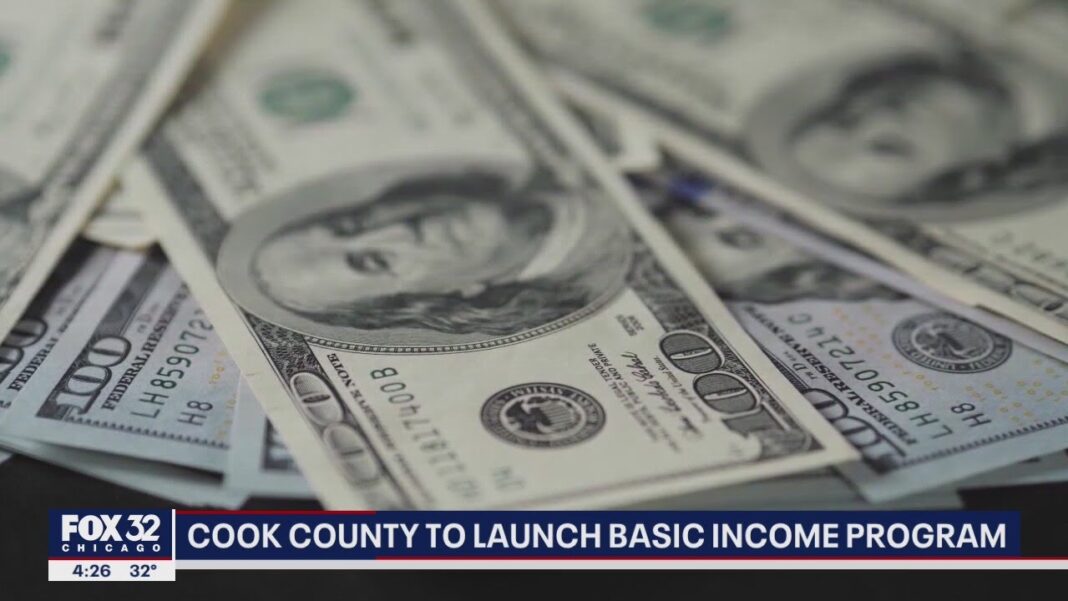 There are at least 82 municipalities across 29 states now engaged in guaranteed income experiments, including more than 70 with pilot programs created within the past year, according to a coalition of more than 100 American mayors promoting the concept.

Mayors for Guaranteed Income, and proponents among municipal officials nationwide, are encouraging local governments to seed pilot programs with federal pandemic assistance from a $350 billion fund for state and local governments within the $1.9 trillion American Rescue Plan Act (ARPA), adopted in March 2021.

The mayoral group was established by Michael Tubbs, the former mayor of Stockton, Calif., in June 2020 after the city launched, and later extended, an experiment where 125 residents received $500 monthly in a program financed by the Economic Security Project, a nonprofit that supports guaranteed income experiments.

During a Dec. 15 virtual roundtable discussion, several municipal officials said there is growing public support for basic income models and accelerating momentum to expand these programs through a mix of federal, state, local, and private money.

In fact, much to the chagrin of conservatives and budget hawks, the ARPA state and local recovery fund is being used “as a seed for long-term policy change,” said DePaul University’s Dr. Amanda Kass, who studies how states, cities, and counties spend federal pandemic assistance.

Kass told the panel that ARPA is the first federal program “that has ever produced this amount of highly flexible aid to nearly all governments in the United States—to tens of thousands of governments.”

As a result, she said, because of “the unprecedented nature” of the 2020 COVID-19 outbreak and its accompanying slate of federal pandemic-related bills, local governments are spending ARPA money in innovative ways which makes evaluating how they spent, or plan to spend, that money “a tricky question.”

Kass said in analyzing how local governments are dispersing ARPA allocations, there’s “not just one avenue” but “many different stories” in how cities and counties “with unique socio-economic conditions” are using the money to address “unique needs.”