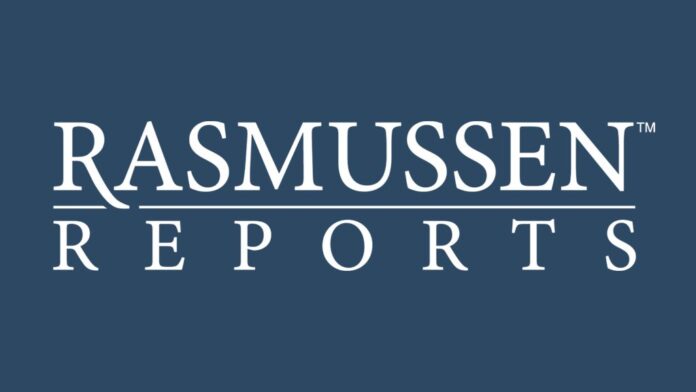 A Rasmussen Poll released Friday, May 21, 2021 shows that a majority of likely voters prefer a smaller government with fewer services and lower taxes.

Fifty-five percent said they’d rather have smaller government, fewer services, and lower taxes compared to 37 percent who favored bigger government with more services, at the cost of a higher tax bill.

There were sharp partisan differences among respondents, with 78 percent of Republicans opposed to bigger government and more taxes, while 57 percent of Democrats held the opposite view.

At the same time, the survey showed that 68 percent of respondents said they do not believe the government spends the money it collects from taxpayers wisely or carefully.

The poll comes after Republicans have intensified their criticism of the Biden’s administration’s tax-and-spend proposals.

The Republican Study Committee (RSC), the largest conservative caucus on Capitol Hill, last week issued a proposed budget for fiscal year 2022 (pdf), calling for cutting some $14 trillion in spending over a decade to balance the budget without raising taxes.

“We’ve faced a year of unprecedented spending. Since March of last year, we’ve spent over $7.6 trillion dollars, almost $62,000 per American household, and more than the federal government spent in the first 200 years of our nation’s history,” the group’s leaders wrote in a letter, spearheaded by RSC Chairman Rep. Jim Banks (R-Ind.).

Banks and his colleagues said interest costs on the public debt alone are projected to triple in ten years, making debt servicing the third largest federal expense after Medicare and Social Security.