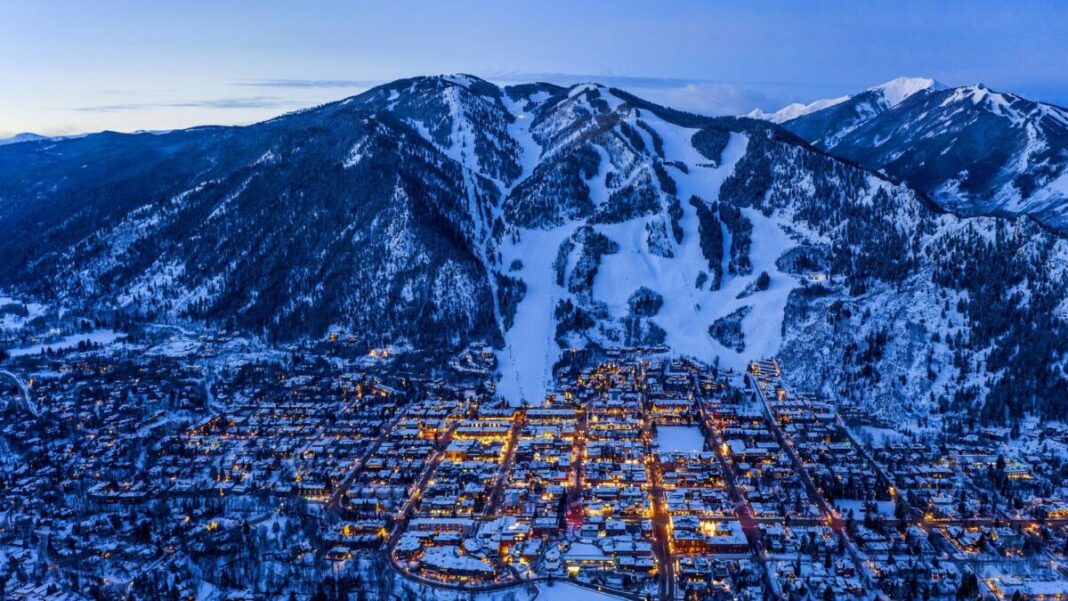 The Aspen Institute is holding an invitation-only event, the “Aspen ESG Summit,” at a time when rising energy prices, novel climate mandates, and growing global instability have made environmental, social, and corporate governance (ESG) a subject of controversy.

Headquartered in the upscale mountain resort town of Aspen, Colorado, the Aspen Institute aims to “turn ideas into action and impact for individuals and society,” according to its mission statement.

It also received at least a million or more dollars from the U.S. Department of State and Walmart, respectively.

The Aspen Institute describes itself as values-based but non-partisan. It does not fund political candidates or parties.

“We do not engage in electoral politics or any activity that would require registration under the Lobbying Disclosure Act of 1995, and do not engage staff or contractors as ‘lobbyists’ as defined by the Act,” it states on its website.

Some sources have characterized the organization as left-leaning. In 2019, The Economist described it as “the mountain retreat for the liberal elite.”

Data from Open Secrets show that individuals employed by or closely connected with the Aspen Institute have donated overwhelmingly to Democrats in recent election cycles.

Fox News’ Tucker Carlson has also taken aim at the Aspen Institute. In his current Twitter bio, he sarcastically calls himself a “frequent visitor to the Aspen Inst.”

In an April monologue, Carlson alluded to its influence when criticizing former President Barack Obama’s Stanford University speech on disinformation.

“So me and my friends at the Aspen Institute need to be in complete control of every word uttered, or else it’s not democracy,” he opined.