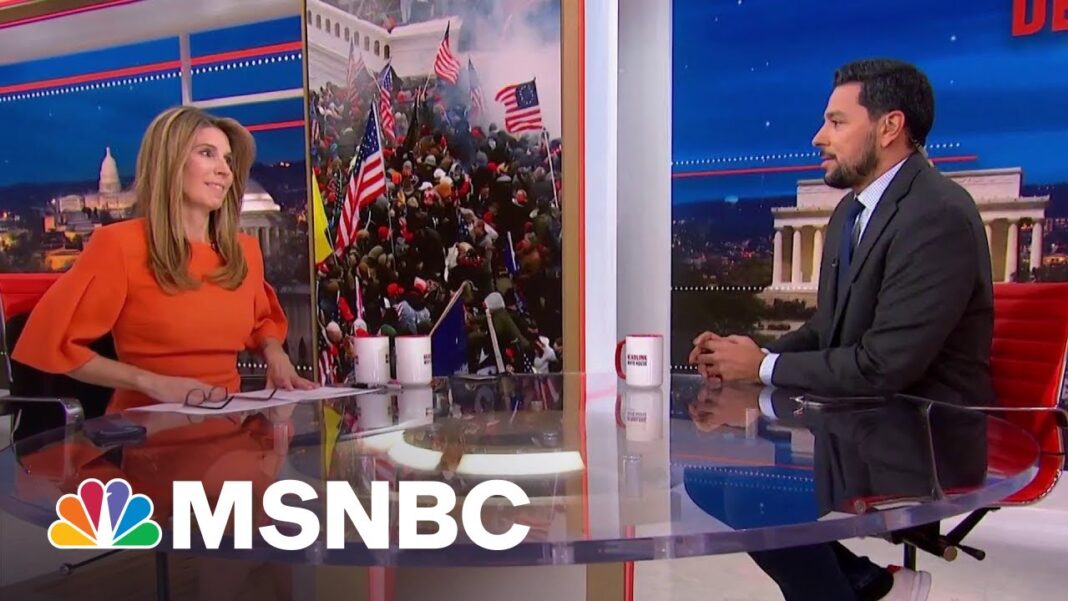 Let us apply the same logic to the left and the debunked Russia hoax.

A CNN poll from 2017 found that 93 percent of Democrats believed the Russia hoax, with leading figures such as Rep. John Lewis claiming: “I don’t see this president-elect as a legitimate president… I think the Russians participated in helping this man get elected. And they helped destroy the candidacy of Hillary Clinton.”

We now know that was a complete fabrication, and that the dodgy dossier by Christopher Steele was laundered through the FBI by the Democratic Party of America with the express intent of undermining a legitimately elected president. In other words: an attempt at a coup, and certainly a form of treason against one’s own government.

But Lewis was never booted from public office, and no Democrats lost their jobs in the FBI nor DOJ for hatefully pursuing a partisan agenda against then President Trump.

What leftists are attempting to shield against with this regime loyalty test are the same traps the Trump administration fell into in 2016: staffers that have no interest in carrying out the work of government in the name of the public who elected them. 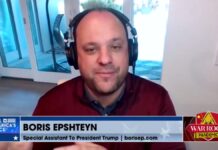 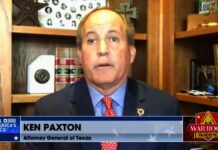