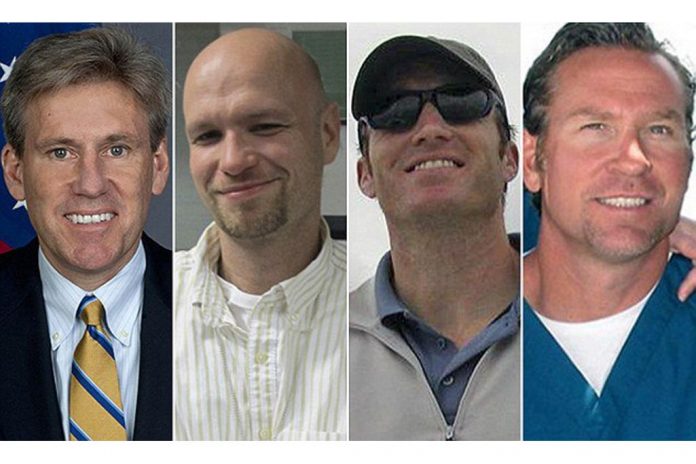 “Acting like the Libyan lynching is a one-time error, an administrative lapse, or the result of a video is palliative. The truth is that Obama and Hillary Clinton have, just as the West Germans did [during the 1972 Olympics], consistently left your life in danger for the sake of their utopian daydream. Your life: when traveling abroad, they certainly would never place themselves in the position Ambassador Stevens was in. Further, risking your life by hoping the devil died with Hitler appears to be the only unifying theme of their foreign policy and national security platform.” ~ David Steinberg

What really happened to Ambassador Christopher Stevens, and why was he not protected?

CNN did not initially report on the existence of a journal [belonging to Ambassador Christopher Stevens] out of respect for the family, but we felt there were issues raised in the journal which required full reporting, which we did. We think the public had a right to know what CNN had learned from multiple sources about the fears and warnings of a terror threat before the Benghazi attack which are now raising questions about why the State Department didn’t do more to protect Ambassador Stevens and other US personnel. Perhaps the real question here is why is the State Department now attacking the messenger.