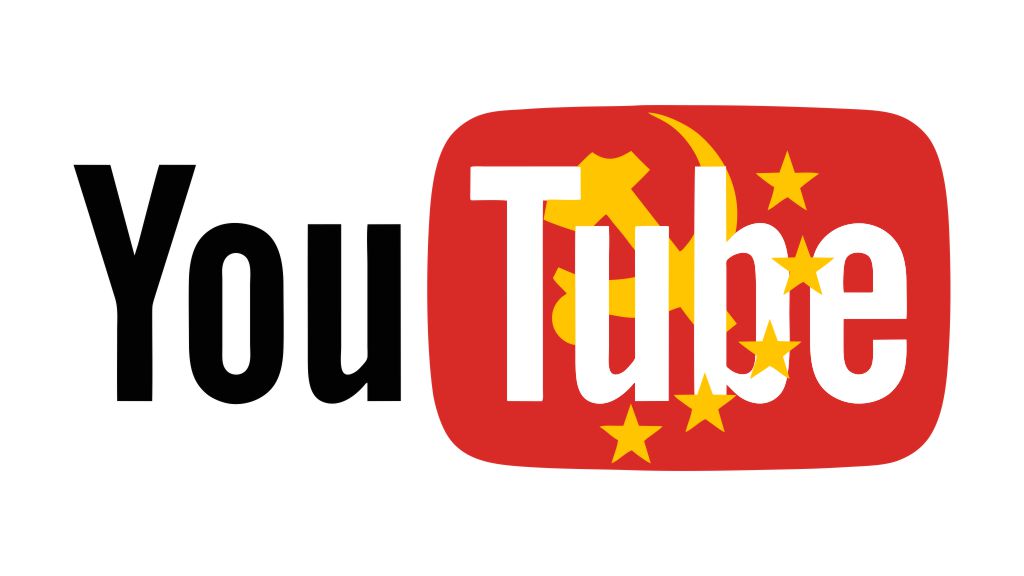 Since his purchase of Twitter, Elon Musk has been releasing more and more information laying out how Twitter has censored speech, as well as the government’s role in that process. He recently emphasized that the censorship problem is by no means limited to Twitter.

“Every social media company is engaged in heavy censorship, with significant involvement of and, at times, explicit direction of the government,” Musk wrote on Twitter. “Google frequently makes links disappear, for example.”

Documents he revealed show government agencies sought to suppress information on elections, Ukraine, and the pandemic.

The truth is, there is likely a far worse problem at YouTube, owned by Google, and Facebook, than Twitter. Twitter had about 2,000 content moderators at the time Musk took it over. YouTube has about 10,000 and Facebook about 15,000. These employees in their twenties and thirties have the sole job of reading or watching posts and deciding if you should be allowed to see them.

At YouTube, one of the primary things they are looking for is “misinformation,” according to their own “community guidelines.” One of the primary subject areas of misinformation upon which it focuses is related to COVID-19 and vaccines. Specifically, they ban information, “Contradicting expert consensus on certain safe medical practices: Content that contradicts local health authorities’ or WHO guidance on certain safe medical practices.”

Thus, the WHO, a global health information agency which has been shown to be under heavy influence from the Chinese Communist Party, cannot be contradicted by Americans posting content on America’s largest audio and video streaming service.

I know, because it happened to me. YouTube made three episodes of my “Hidden Truth” show disappear, and almost took down my show entirely. The content of the episodes they censored is eye opening.

The first was posted in June 2021. My guest was Dr. Joel Hirschhorn, a former University of Wisconsin professor, Congressional official, and author of the book “Pandemic Blunder,” in which he dares to assert that the CDC and NIH bungled their handling of the COVID pandemic. He came on my show primarily to warn that if you have already had the virus, you should not get vaccinated. YouTube’s censors decided that this is not a medical opinion that Americans should be allowed to hear.