Home News Business and Finance Musk Says Tesla Has Not Signed a Contract With Hertz Yet, Halts... 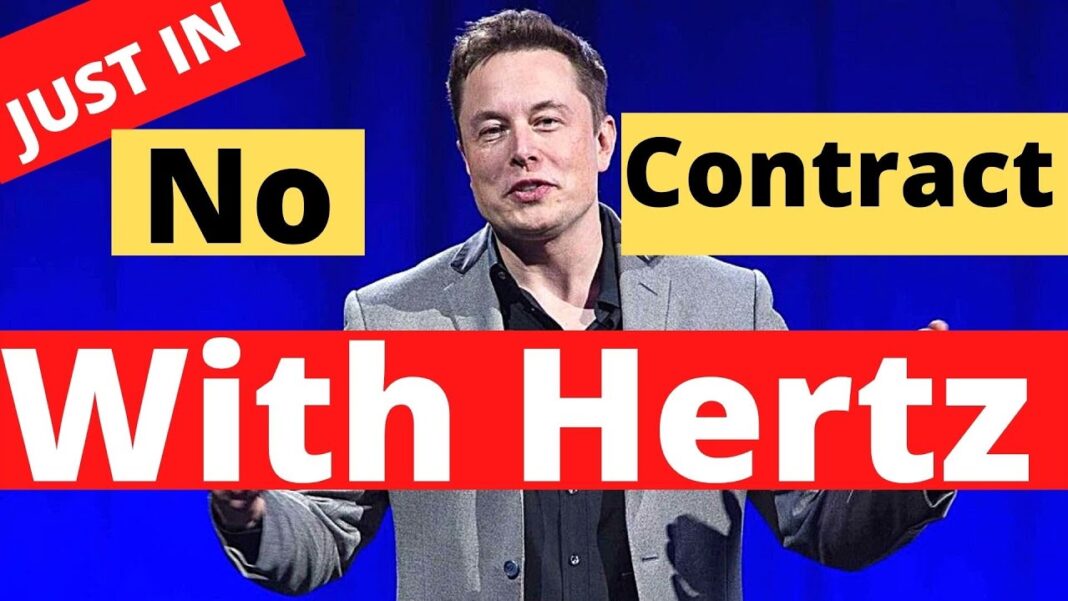 Tesla Inc. top boss Elon Musk said the electric carmaker had not signed a contract with Hertz, more than a week after the car rental firm announced a massive deal with the electric car company.

Tesla’s shares fell 5 percent to $1,146 in premarket trading, after a steep jump following the news of the biggest-ever order—100,000 electric cars for Hertz—on Oct. 25, which helped Tesla breach $1 trillion in market capitalization.

Musk tweeted late Monday, “If any of this is based on Hertz, I’d like to emphasize that no contract has been signed yet.”

“Hertz deal has zero effect on our economics.”

Tesla and Hertz did not immediately respond to a request for comment.

Interim Hertz Chief Executive Officer Mark Fields had told Reuters last week the order will primarily include Model 3 vehicles. Considering Tesla’s cheapest Model 3 sedan starts at about $44,000, the order could be worth about $4.4 billion, if the entire order were for the mass-market sedan.

“Tesla has far more demand than production, therefore we will only sell cars to Hertz for the same margin as to consumers,” Musk said.