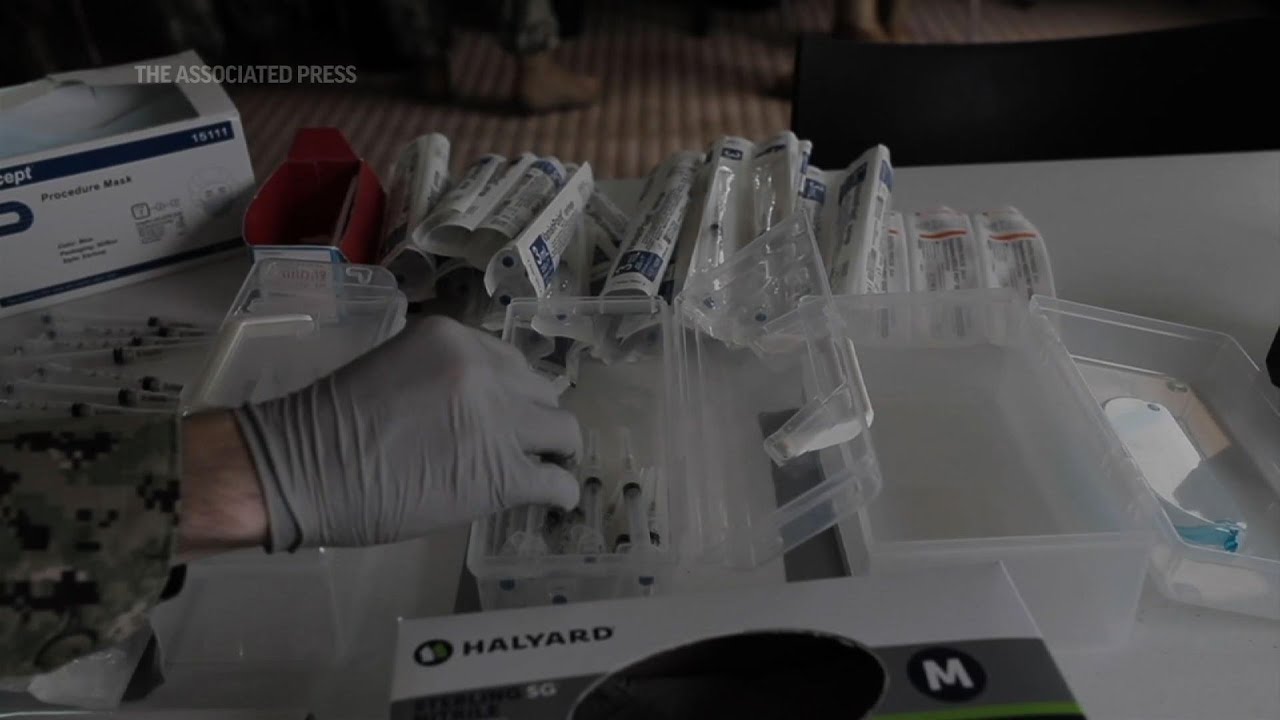 A new study published Tuesday in the peer-reviewed JAMA Cardiology journal reported a “higher than expected” number of myocarditis cases among male military members after the second dose of an mRNA vaccine against the CCP (Chinese Communist Party) virus.

The new study, a retrospective review of cases, noted that the observed number of cases of myocarditis—inflammation of the heart muscle—was still “relatively small.”

The case review involved patients in the U.S. military health system who experienced myocarditis after they received an mRNA vaccine dose for COVID-19—the disease caused by the CCP virus—between Jan. 1 and April 30.

It found that 23 males presented with “acute onset of marked chest pain” within four days of receiving a vaccine dose. Seven received the Pfizer-BioNTech vaccine and 16 received the Moderna vaccine, both of which use messenger RNA (mRNA) technology.

The group’s age ranged 20-51, with a median of 25. All “had a final diagnosis of myocarditis without infectious, ischemic, or autoimmune etiologies identified,” according to the study. Eight of the patients also underwent diagnostic scans that yielded results consistent with myocarditis. All have either recovered or were recovering at the time of the report’s publication.

Of the 23 males, 22 are military members and one is a retiree. All military members were “physically fit by military standards and lacking any known history of cardiac disease, significant cardiac risk factors, or exposure to cardiotoxic agents.”

Of the cohort, 20 people—19 of whom are military members—had their symptoms start after the second vaccine dose. Among the remaining three patients who had just one shot before reporting chest pain, all had “confirmed COVID-19 infection more than 2 months prior to vaccination.”

“The observed number of male military members who experienced myocarditis after their second dose of mRNA vaccine, while relatively small, is substantially higher than the expected number,” the study authors wrote, citing general population estimates that predicted eight or fewer cases of myocarditis from the 436,000 male military members who received two vaccine doses.