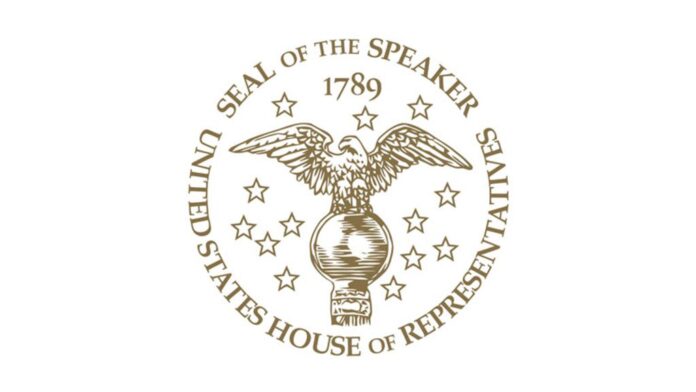 Tomorrow is a day of enormous historic significance, as the United States Congress meets for a Joint Session to count the results of the 2020 election – which President-elect Joe Biden and Vice President-elect Kamala Harris won, decisively.

When the Congress meets tomorrow, this resounding victory will be recognized, and Joe Biden and Kamala Harris will be officially declared the next President and Vice President of the United States.

For tomorrow, I want to make Members aware of several important updates:

Tomorrow is about guaranteeing trust in our democratic system.  As Members of Congress, we all have a responsibility to uphold the principle: the people are sovereign and that they hold the power to choose their leaders through the ballot box.  I am confident that Democrats will honor this responsibility, with unity, patriotism and dignity For The People.