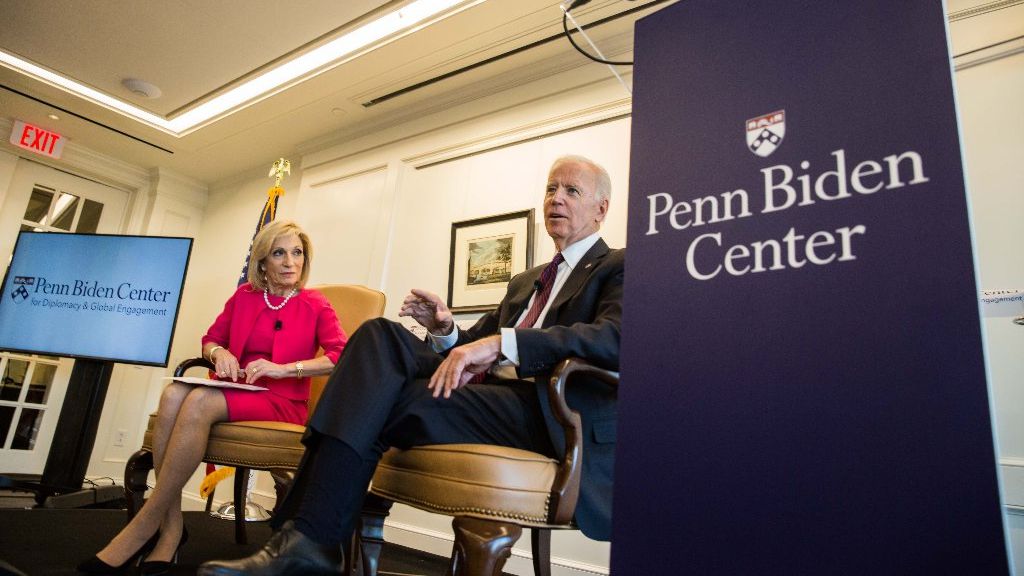 A senior government official directly familiar with the discovery told Just the News that the National Archives asked the Justice Department to open an investigation in November after a small number of classified documents — some marked top secret — were found in a locked closet in the Penn Biden Center in Washington, where Biden worked after he left the Obama administration.

The official, who spoke only on condition of anonymity, said Attorney General Merrick Garland has asked a U.S. attorney in Illinois — a holdover from the Trump administration — to oversee the investigation with NARA and the FBI. The documents appear to be from the Obama administration.

The White House released a statement Monday evening confirming the discovery and the investigation, saying Biden’s lawyers self-disclosed the existence of the documents when the office previously used by the president was being vacated for another party.

“The White House is cooperating with the National Archives and the Department of Justice regarding the discovery of what appear to be Obama-Biden Administration records, including a small number of documents with classified markings,” White House special counsel Richard Sauber said in a statement after the discovery was reported by CBS and CNN. “The documents were discovered when the President’s personal attorneys were packing files housed in a locked closet to prepare to vacate office space at the Penn Biden Center in Washington, D.C.”

Sauber said Biden “used this space from mid-2017 until the start of the 2020 campaign. On the day of this discovery, November 2, 2022, the White House Counsel’s Office notified the National Archives. The Archives took possession of the materials the following morning.”

He added: “The documents were not the subject of any previous request or inquiry by the Archives. Since that discovery, the President’s personal attorneys have cooperated with the Archives and the Department of Justice in a process to ensure that any Obama-Biden Administration records are appropriately in the possession of the Archives.”