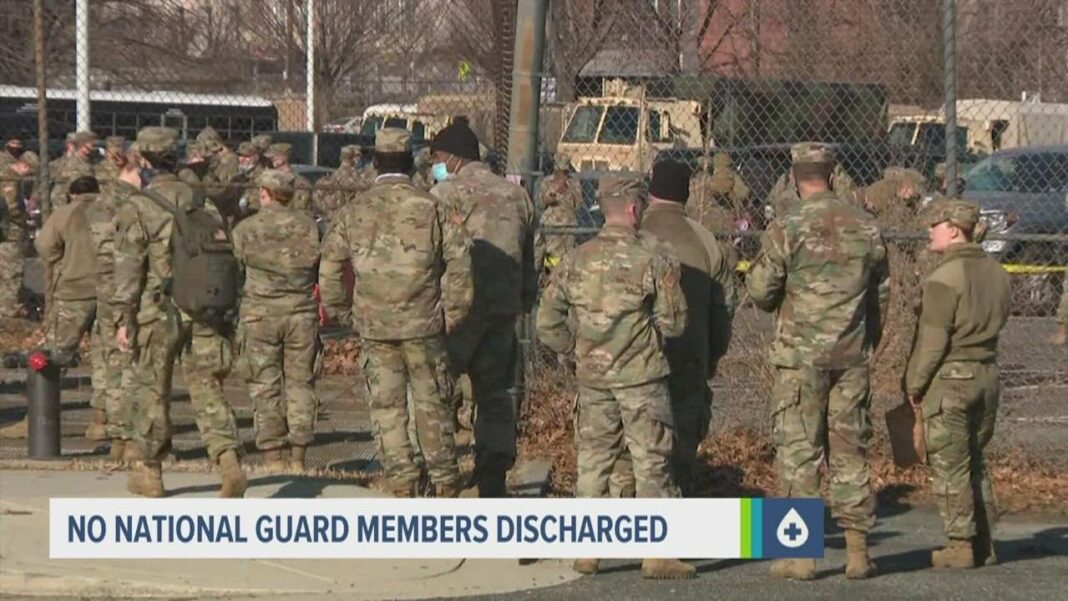 A Republican lawmaker is warning that the National Guard’s COVID-19 vaccine mandate will possibly cripple the military reserve component weeks after Army officials announced that some 60,000 troops won’t be allowed to participate in their duties if they aren’t vaccinated.

“June 30 marked Secretary of Defense Lloyd Austin’s arbitrary deadline for members of the National Guard and Reserves to receive the COVID-19 vaccine despite Congress’ mandate that the Department of Defense establish uniform procedures under which service members can be exempted,” Rep. Michael Waltz (R-Fla.), a retired Army Green Beret, wrote for Fox News on July 25, saying that if the mandate is ultimately enforced, the guard “will be crippled” due to a lack of staffing.

“To date, approximately 60,000 National Guard and Reserves remain unvaccinated and the pending decision from the Biden administration could punish the very service members who have been on the front lines of fighting this pandemic.”

Combined with poor recruitment efforts, “woke indoctrination,” and mandates, Waltz said that the U.S. military is “being depleted” in the midst of the Chinese regime’s military buildup and the Russia–Ukraine conflict. At the same time, the United States is soon to enter both its hurricane season, which generally starts in August, and its wildfire season, the congressman said.

“Two things have changed since the mandate was implemented. First, the vaccine has shown to not stop the spread but rather reduce symptoms,” Waltz wrote. “Second, tens of thousands of National Guard and reservists have expressed serious reservations about the emergency development of the vaccine.”

He added that “many of these service members have already been exposed to COVID-19 and last year’s defense bill specifically asks the department to consider whether previous exposures induce sustained antibody protection, which may produce similar levels of immunity as the vaccine.”

Earlier this month, the Army confirmed that 40,000 National Guard and 22,000 reserve soldiers who didn’t get the vaccine will be blocked from their duties.